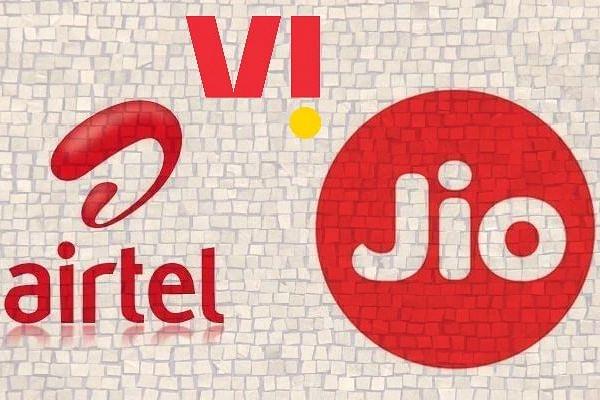 The central government is drawing out a package for the revival of the telecom sector to tackle the impending structural issues plaguing the industry.

The Prime Minister's Office has directed the Department of Telecommunications (DoT) to create a blueprint for this package.

It will then be referred to inter-ministerial consultations before being forwarded to seek the Union Cabinet's approval.

Apparently, the DoT is working towards cutting down the revenue share license fee to 6 per cent of the operators' adjusted gross revenue (AGR). It stands at around 8 per cent right now, and the universal obligation levy could be reduced to 3 per cent from the present 5 per cent for the same.

The license fee reduction is set to give relief amounting to Rs 3,000 crore to the telecom operators.

The package will also settle the future calculation of AGR dues by establishing segments of the telecom revenues that will make up the AGR.

Furthermore, the government also plans to slash the need for operators to give bank guarantees to the DoT for their AGR and deferred spectrum instalments as financially troubled operators like Vodafone Idea face issues in availing such guarantees, Financial Express reports.

Also, the running two-year-long moratorium on deferred spectrum instalments will also be extended by another year or two to roll out further cash relief to the operators.

"We want a healthy, vibrant telecom sector and if some issues need to be sorted out, the government will do that. But no preference will be given to any particular company," a government official in the know of developments was quoted in a report by the publication.