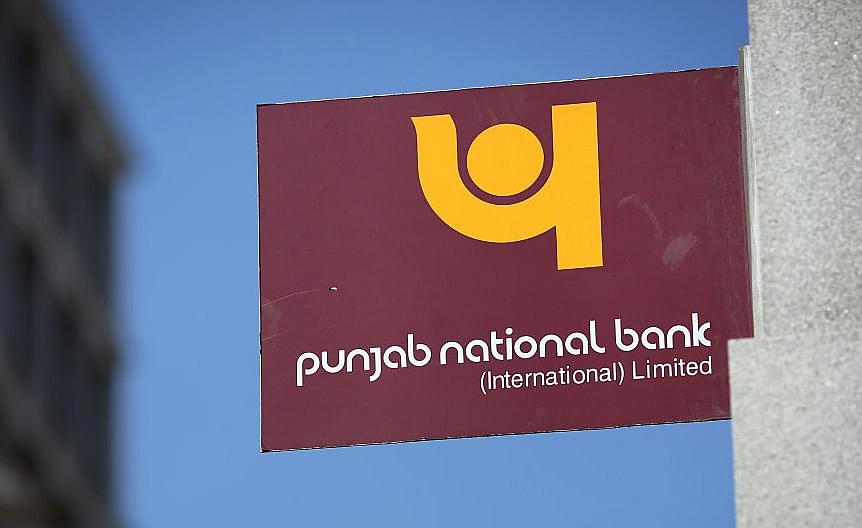 In a clarification to the stock exchanges about the Nirav Modi fraud, Punjab National Bank (PNB) said that it had enough capital and assets to meet the liabilities decided by the law, arising from the loan, Mint has reported.

PNB had reported a Rs 11,400 crore fraud committed by Nirav Modi and Mehul Choksi last week, to which Nirav Modi had replied that he intended to repay the loan but the bank’s action of going public had killed his business and his ability to repay the amount.

Responding to Nirav Modi’s letter to the bank, PNB claimed that it had followed lawful procedure to recover the dues. The bank has several real estate holdings that it can monetise and it is also in partnerships with mutual funds and insurance agencies which it can partially or fully exit to meet the liabilities.

The capital adequacy ratio stood at 11.58 per cent last December and it is also set for a Rs 5,473 crore capital infusion from the government at the quarter ending March.

PNB’s shares had seen a decline following the disclosure and the bank has sought to assuage investor and customer fears through its clarification. The share price was still down 2.77 per cent at Rs 114.05 at the time of writing.