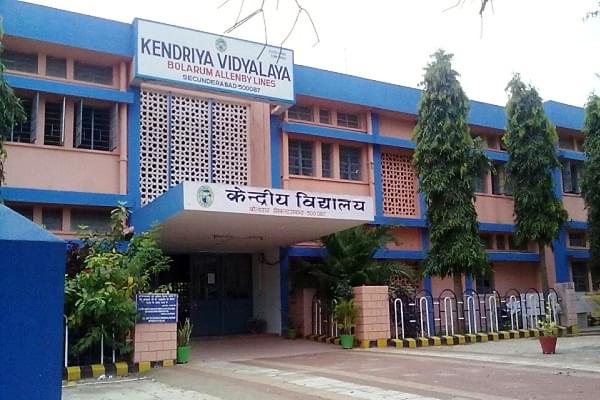 The National Education Policy will become a catalyst for change in Uttarakhand, union education minister Ramesh Pokhriyal Nishank has said.

Nishank is a Member of Parliament from Haridwar, Uttarakhand.

Nishank has claimed that the move of opening a Kendriya Vidyalaya in every block will be initiated in Uttarakhand and make a debut from Uttarakhand.

He added that Prime Minister Narendra Modi himself is encouraging the steps towards it, and that the Centre, under PM Modi's leadership, has agreed upon opening Kendriya Vidyalayas in all 95 blocks of the state.

He added that preparations are on to make higher education become instrumental in keeping the youth in the state, and to prevent outmigration, by giving the degree courses a professional edge.

Nishank said that efforts are on to give employment, employability and vocation a solid base in the education sector in Uttarakhand.

Coming to the building of NIT in Sumadi (Srinagar), he said that land for the project has been identified.

Nishank is in constant touch with Uttarakhand chief minister Trivendra Singh Rawat on the matter of opening KVs in the blocks across the state.

Rawat, said Nishank, has communicated with him regarding the allotting of land for the KVs and regarding the student strength in each block.

Establishing a strong base for Sanskrit in Uttarakhand under the NEP, along with the propagation of Indic languages in several institutions that will be strengthened under NEP, will take place, he said.

Nishank has been vocal on the holding of JEE and NEET examinations. He said that he would not let a precious academic year of the students go waste.