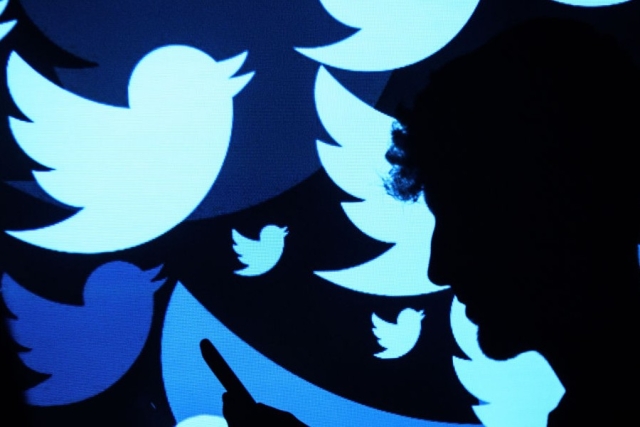 Putting pressure on Facebook to follow suit, Twitter has officially banned all kinds of political ads from its platform, weeks after CEO Jack Dorsey announced that the micro-blogging site would no longer allow those ads.

"Twitter globally prohibits the promotion of political content. We have made this decision based on our belief that political message reach should be earned, not bought," the micro-blogging platform said on Friday (15 November).

"Ads that contain references to political content, including appeals for votes, solicitations of financial support, and advocacy for or against any of the above-listed types of political content, are prohibited under this policy," said Twitter.

On 31 October, Dorsey tweeted: "While internet advertising is incredibly powerful and very effective for commercial advertisers, that power brings significant risks to politics."

News of the ban divided America's political camps for the 2020 election. Brad Parscale, manager of President Donald Trump's re-election campaign, said the ban was "yet another attempt by the left to silence Trump and conservatives".

Twitter said it also does not allow ads of any type by candidates, political parties, or elected or appointed government officials.

Dorsey had explained his position in a thread of tweets.

"We've made the decision to stop all political advertising on Twitter globally. We believe political message reach should be earned, not bought. Why? A few reasons..." he tweeted.

Experts said the onus is now on Facebook which has become a platform for spreading misleading and fake political ads.