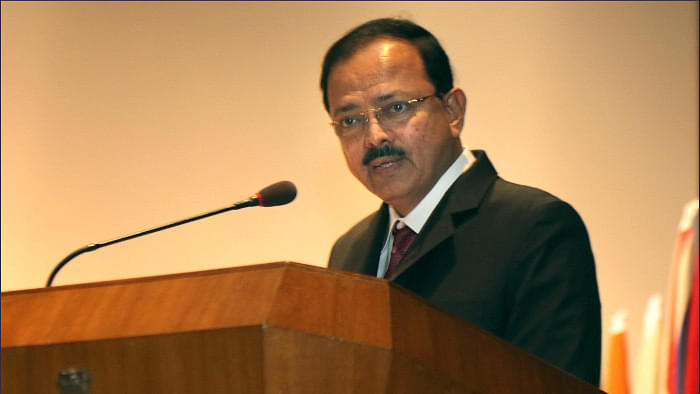 Union Minister of State for Defence Subhash Bhamre today (5 February 2019) stated that India will be making large investments of resources into modernising the defence sector in the next few years, reports The Economic Times.

He lamented the fact that there was still excessive dependence on importing defence products from foreign countries. He asked for greater collaboration between industry and the defence sectors to change this state of affairs.

“Should we put our heads together, it should be possible for us to reverse the equation in the next few years,” he said.

The minister was addressing a seminar on ‘Defence Industry Indigenisation’ organised in Pune where industry executives and officials from defence related fields were in attendance.

“India is going to commit huge resources on defence modernisation in the coming years. Hence, those of you (industry leaders) who are ready to invest in the sector have, perhaps, one of the best opportunities to get favourable returns on investments,” Bhamre remarked.

He further explained that even as technology had become increasingly important on the modern battlefield, importing it was still an expensive endeavour.

Bhamre called for research and development (R&D) establishments, industry, government and academia to cooperate with each other to boost domestic defence technologies.

“The industry needs to know what the armed forces are looking for...what would be their requirements in the coming years. Similarly, (armed) forces also understand that R&D and business establishments require time to develop a world class product, so such initiatives are a big step giving impetus to efforts of indigenisation in the defence sector,” he stated.