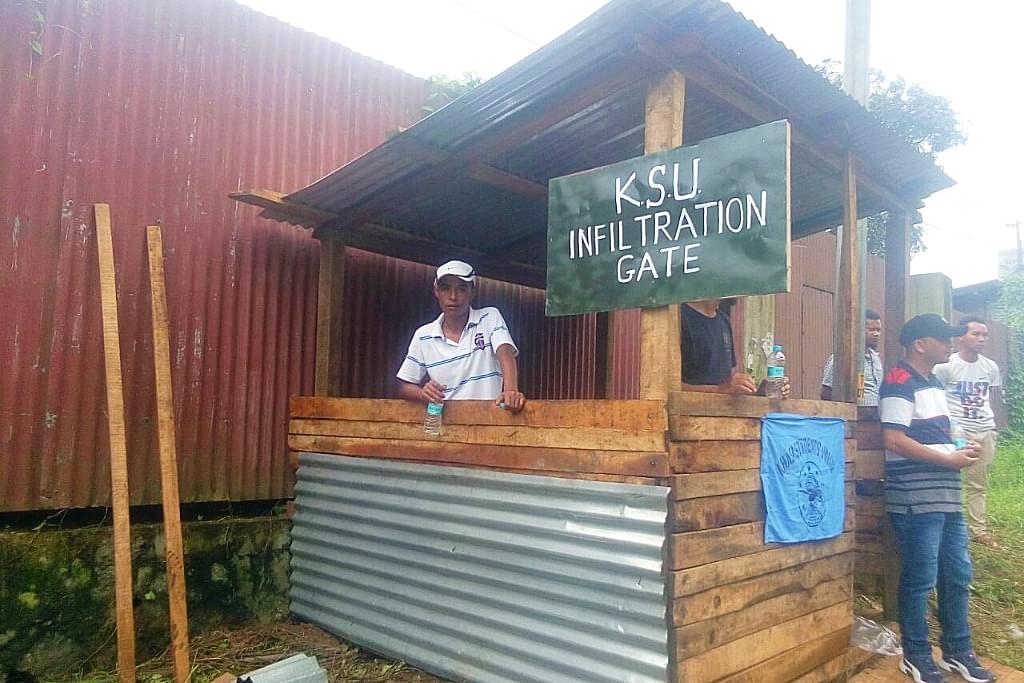 Nagaland and Meghalaya have stepped up vigilance at all entry points into the two states from Assam to prevent those left out from the final draft of the NRC for Assam sneaking into their states. According to a New Indian Express report, hundreds of people travelling to the two tribal states from Assam were turned back since they could not produce proper proof of their citizenship.

Nagaland police set all checkposts along all roads leading into the state from Assam and also at the state's only railhead at Dimapur to thwart entry of illegal Bangladeshi immigrants (IBIs) into the state. Apart from the Inner Line Permit (ILP) required for entry into the state, travellers are also required proof of Indian citizenship. Dozens of travellers who could not provide the documents have been turned back in the past three days.

The powerful Khasi Students Union (KSU) set up checkposts at entry points from Assam to Meghalaya and turned back over a thousand people who were travelling from Assam but did not possess proper documents. The Meghalaya Police too has decided to set up checkposts. Arunachal Pradesh and Mizoram, two other states which share borders with Assam, are planning to follow suit.

Assam's neighbours in the Northeast, which have had to face illegal immigration from Bangladesh, harbour fears that many of those whose names have not figured in the draft NRC will sneak into those states. Tens of thousands of IBIs have allegedly settled down in those states, sparking widespread resentment among the locals against their presence.