Post-Push From Andhra CM, Srikakulam Collector Keen On Construction Of ORR Project And Beautification Of District 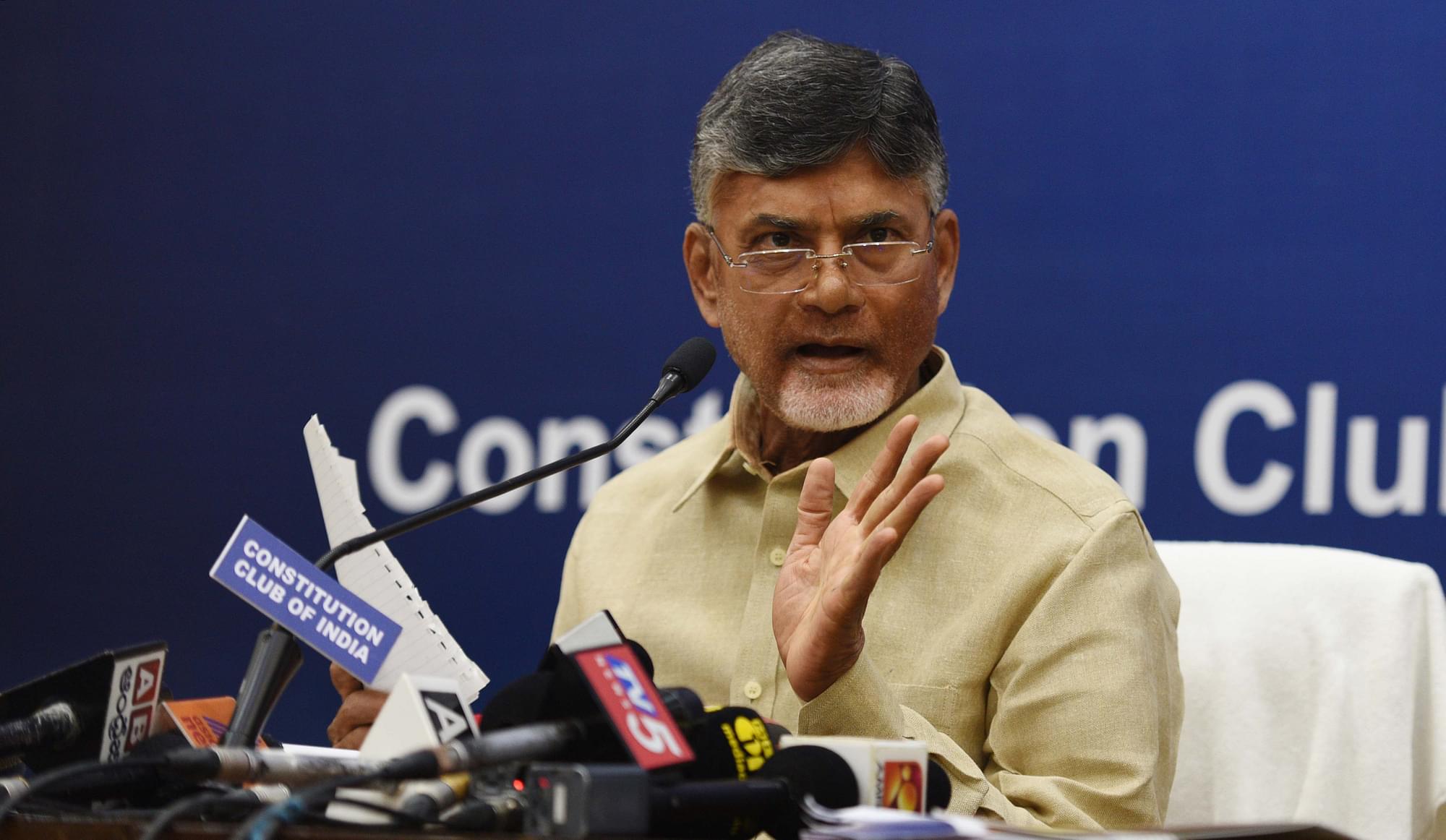 After Chief Minister Chandrababu Naidu’s suggestion, District Collector K Dhananjaya Reddy wants to ensure a new-look Srikakulam and is keen on construction of the Outer Ring Road (ORR) and beautification of the district headquarters.

Naidu, who reportedly visited Srikakulam on 22 December, directed the district administration to speed-up the works, despite objections. The five-year-old project has raised objections from many public representatives.

“Currently, we are focussing on the widening of all internal roads, including Srikakulam-Amadalavalasa Road and Navabharat Junction-Day and Night junction. There is a positive response from property owners in the two stretches. It is really a good sign for the development of the town,” said Reddy, reports The Hindu.

According to the initial plan, the Ponnada Bridge-Collectorate-Kunikipeta-Khazipeta- Arasavalli-National Highway and Navabharat Junction would be covered by the proposed ring road. The length of the stretch will be around 12 km and the cost, which is estimated by officials, is said to be around Rs 150 crore. The government is keen on spending Rs 500 crore for ORR and beautification of the whole of Srikakulam.