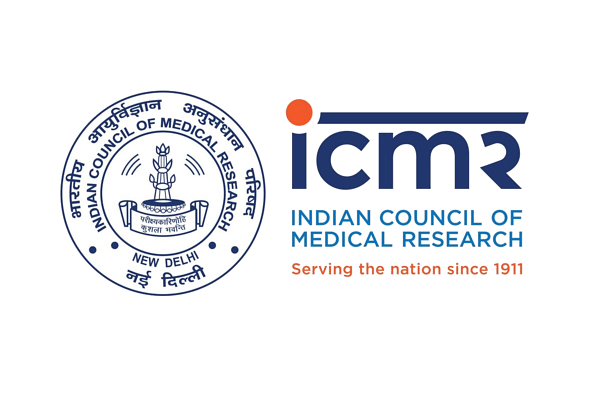 As per a modelling study performed by a team of scientists from the Indian Council of Medical Research (ICMR) and the United Kingdom (UK)'s Imperial College of London, a potential third wave of COVID-19 would unlikely be as severe as the third wave, reports The Hindu.

The study has emphasised that for a potential third wave to be as devastating, at least 30 per cent of the population that had been infected earlier must entirely lose their immunity or an emerging variant of the virus must have a reproductive rate of over 4.5.

This means, each infected person should be spreading to at least 4-5 others and these must occur almost immediately after the second wave ends. As per the study's authors, which includes ICMR's Director-General Balram Bhargava and Samiran Panda who heads ICMR's Infectious Disease Unit, these scenarios are implausible.

In the study, authors have also emphasised that the emergence of a third wave could be significantly buffered by expanding vaccination. They have also stated that if the vaccines were rolled out in a way to cover 40 per cent of the population with two doses over a period of three months following the end of the second wave, it could reduce symptomatic incidence by around 55 per cent.