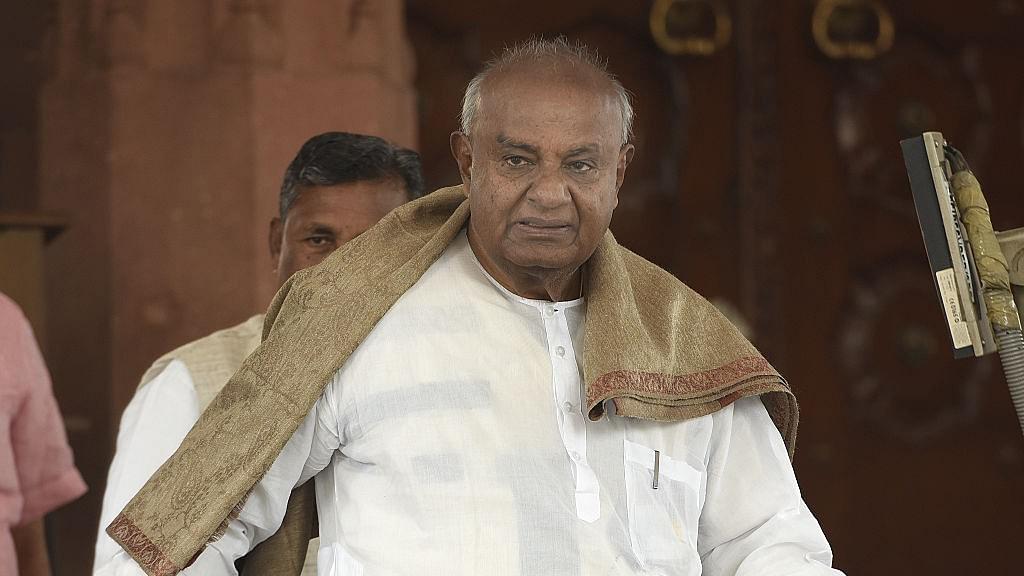 Even before he could complete 24 hours as a democratically elected member of parliament, lone JD(S) candidate who made it this election in Karnataka Prajwal Revanna has decided to resign.

The Hassan MP won the Lok Sabha election with a margin of over 140,000 votes. But he now wants to resign as he is disheartened with his grandfather and party supremo H D Devegowda’s loss in Tumkur.

The former prime minister gave up his stronghold seat of Hassan which he had won consecutively for the last five times to make way for the scion to make his political debut.

Rumours are floating around that this action comes in the wake of alleged irregularities in his affidavit. If the discrepancies are proved to be true, then the candidate can be disqualified which means the second runner up BJP’s A Manju will automatically be asked to take charge.