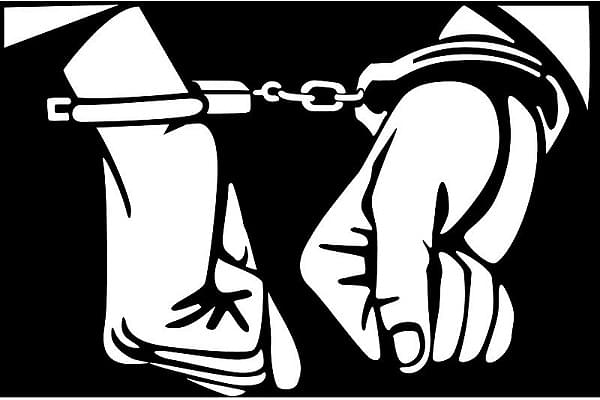 Billionaire industrialist Lakshmi Mittal’s younger brother Pramod Mittal has been taken into custody by authorities in Bosnia and Herzegovina based on allegations of fraud and ‘abuse of power, reports The Economic Times.

"Police, who acted upon the order of the prosecutor, arrested the president of the supervisory board of GIKIL, Pramod Mittal," prosecutor Cazim Serhatlic told media persons.

Global Ispat Koksna Industrija Lukavac (GIKIL) is one of the largest exporters in the country; the company is under co-management between Pramod Mittal’s Global Steel Holdings and a local firm KHK.

The matter in which Pramod Mittal has been arrested is related to the coking plant run by GIKIL at Lukavac. Apart from him, two other senior company officials have also been taken into custody, including general manager Paramesh Bhattacharyya. Police are also looking for a fourth person accused in the case.

Pramod Mittal and the others are alleged to have embezzled around 2.5 million euros; they are accused of working as an “organised crime group” headed by Pramod Mittal at the apex.