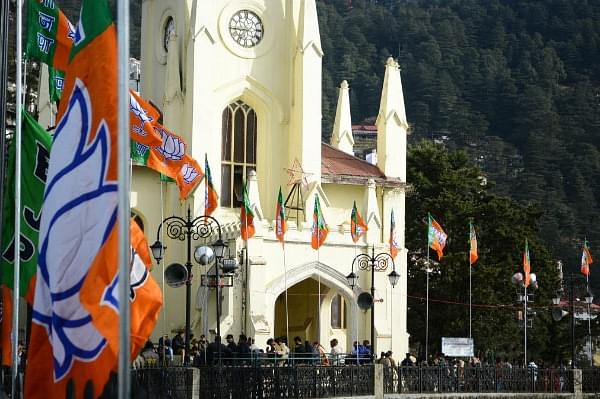 Your favourite hill station, Shimla, might be soon renamed Shyamala, as several right-wing groups are gearing up to fight against ‘symbols of British rule’, after being inspired by Yogi Adityanath’s decision to rename Allahabad.

Hindustan Times quoted Himachal Pradesh Chief Minister Jai Ram Thakur as saying, “Before the British arrived, Shimla was known as Shyamala. My government will seek public opinion on the demand for its renaming.”

Shimla remained the summer capital for the British from 1864 until the country gained independence. In 2016, the then Chief Minister, Virbhadra Singh, rejected the suggestion stating that Shimla is an internationally-known destination.

Vishwa Hindu Parishad’s HP president, Aman Puri, was quoted as saying, “Slavery can either be physical, mental or cultural. Sticking to names given by oppressors is sign of mental slavery. Changing names of towns is a small but significant step. The country had done away with several symbols of British rule after Independence, but in Himachal, several names of the colonial era still remain.”

In the past, VHP has sought to change Hotel Peterhoff’s name. They want the hotel to be renamed after Sage Valmiki. The hotel is of historical importance since it hosted governor generals, viceroys and later became the High Court of Punjab. It even sentenced Nathuram Godse.

VHP has also demanded the renaming of Dalhousie and Nurpur Town.