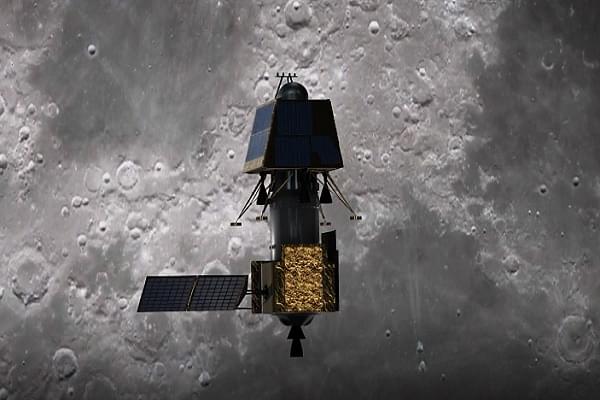 The preparation for India’s second mission to the moon is on full swing as the Indian Space Research Organisation (ISRO) has completed the integration of the modules of spacecraft Chandrayaan-2, reports Bangalore Mirror.

The Chandrayaan-2 will be launched on board GSLV MKIII-M1 on 15 July at 2.51am from Sriharikota. The spacecraft has three modules namely Orbiter, Lander (Vikram) and Rover (Pragyan).

According to the report, ISRO in an update informed that after completing all the tests, the rover was integrated with the Vikram lander. The space agency further said that it has also completed the integration of Vikram lander (assembled with Pragyan rover) and the Orbiter.

As per the report, the integration of the spacecraft and the launch vehicle will be carried out during this week.