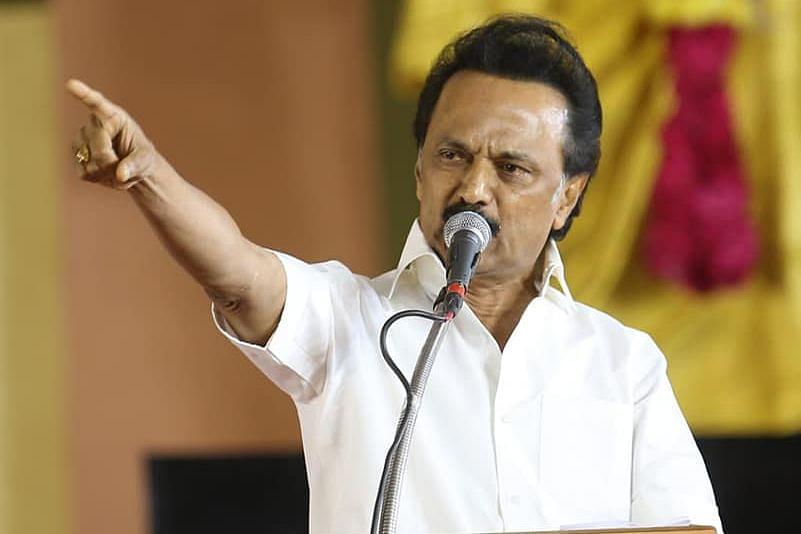 The development comes even as speculations were rife over the possibility of the actor-politician Kamal Hassan led Makal Needhi Maiam (MNM) roping in Kishor led I-PAC to assist the greenhorn party as a strategist to prepare for the elections scheduled for 2021.

It should also be noted that Kishor has also joined hands with West Bengal's CM Mamata Banerjee led Trinamool Congress (TMC) as the State is set to undergo Assembly elections next year. The elections would witness a major competition between the incumbent Government ruled by the TMC and the challenging Bharatiya Janata Party (BJP).