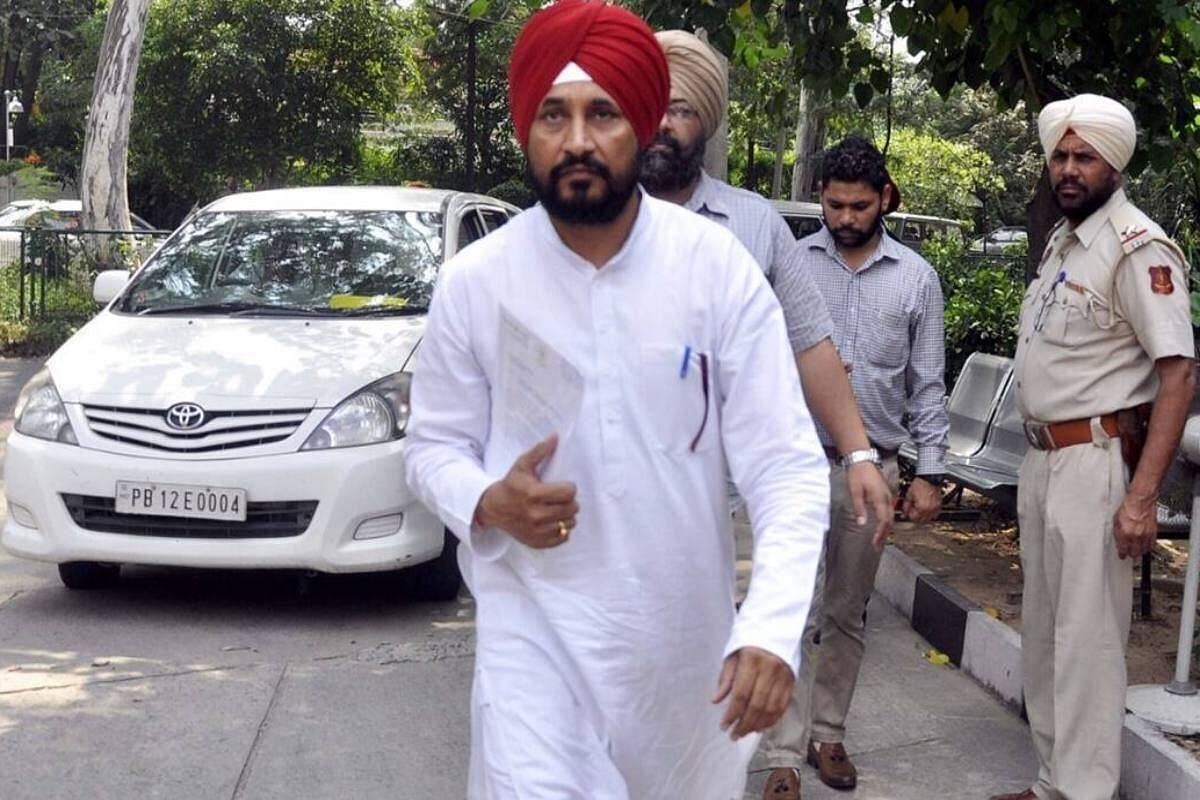 Punjab Chief Minister (CM) Charanjit Singh Channi’s son Rhythmjit Singh’s presence during a meeting that his father held with the officiating DGP and other senior police officials on Thursday has created quite a controversy in the state’s political circles.

Apparently, the attendance of any family member of the CM or a minister at an official meeting contravenes the Rules of Business of the state government.

The Times of India (TOI) reports that this also violates the provisions of the Officials Secrets Act. That is because numerous sensitivities issues that the CM and ministers are supposed to keep secret are discussed in such meetings.

Hence, any private person is prohibited from taking part in these meetings even though they are a relative of the CM.

“This is an unusual practice and not expected from a person holding such a high position. The bureaucrats posted to the CMO should have informed him about this,” TOI quoted certain experts with respect to this matter in this report.

They added, “The presence of an unauthorised or a private person at such meetings is against the interest of the state. It is also against the oath taken by the CM.”

BJP Punjab unit president Ashwani Sharma has expressed that this incident is both unprecedented as well as unethical as CM Channi, being a three-time MLA, is well aware of these protocols.