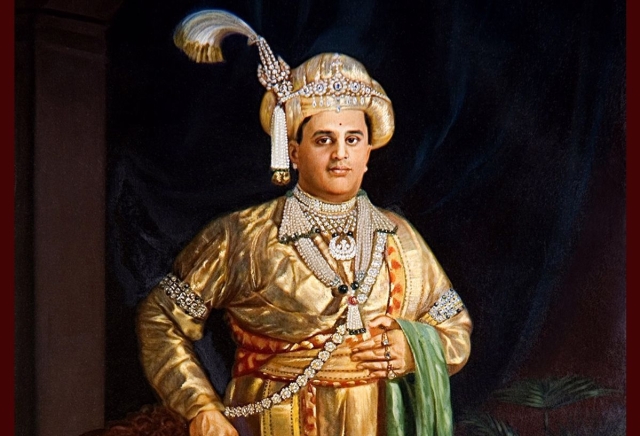 Srividya Sankeerthana Sudhalahari a collection of 94 Carnatic music compositions by the late Mysuru Maharaja Jayachamaraja Wadiyar would be released by President Ram Nath Kovind at the Mysore Palace on 10 October, Star of Mysore has reported.

Pramoda Devi Wadiyar the daughter-in-law of the late Mysuru Maharaja announced that the book published by Srikantadatta Narasimharaja Wadiyar Foundation would be released by President Kovind as part of Maharaja Jayachamaraja Wadiyar’s birth centenary celebrations.

The book contains 94 handwritten composition of the late Mysuru scion which were handed over by him to his son Srikantadatta Narasimharaja Wadiyar. His son wanted to publish these compositions all the way back in 1974 but the plan did not materialise until now.

During the event President Kovind would also unveil the name plaque of Sri Jayachamaraja Wadiyar Centre for Higher Learning.

As part of the centenary celebrations the royal family has organised a Military Band display on the palace grounds to honour President Kovind and would host a Raghu Dixit concert on 13 October.

While the 10 October event is invite only, the palace would be thrown open to the general public for the Raghu Dixit concert.