President Trump Vs American Mainstream Media: It Just Got Uglier 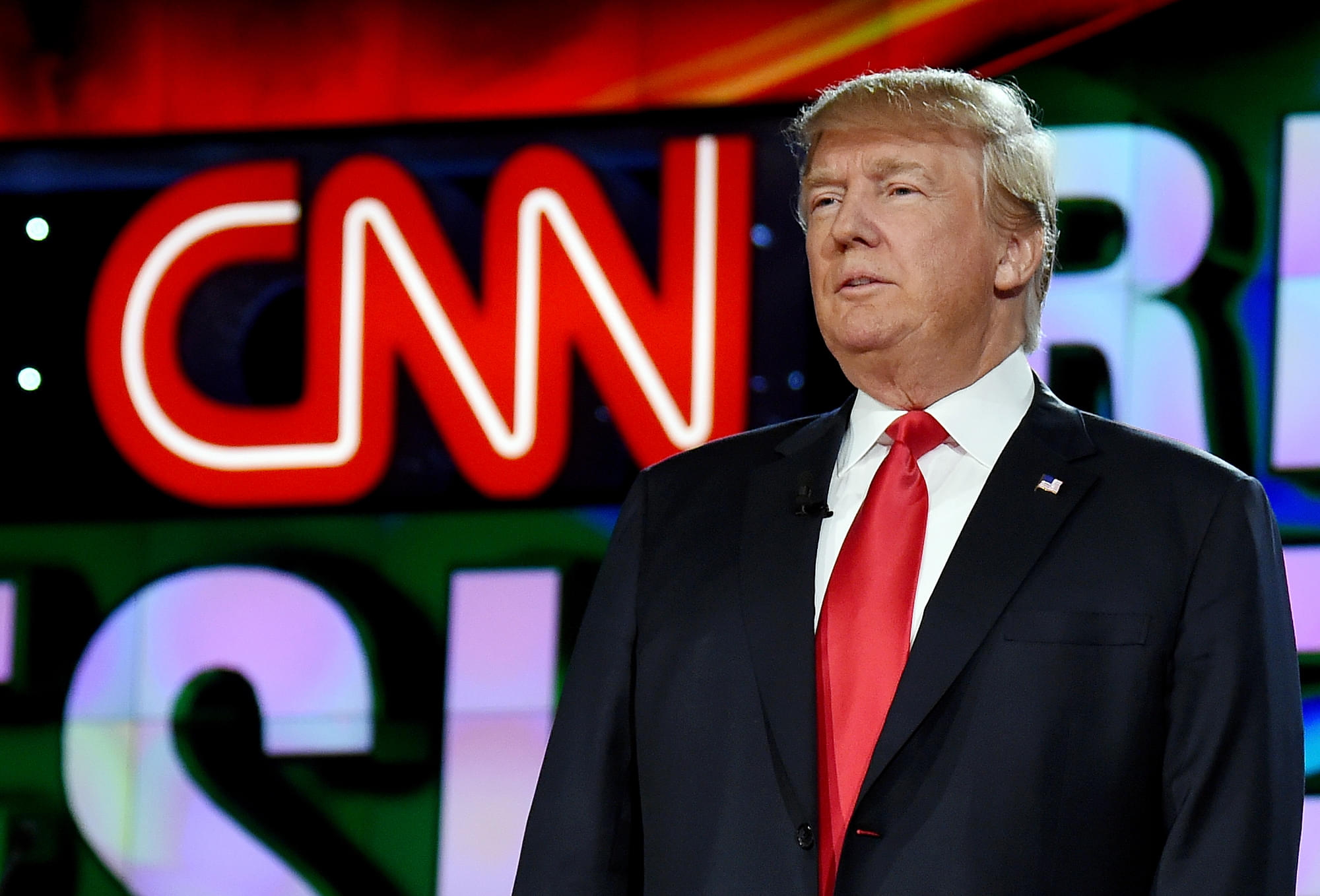 United States President Trump has published a list of the winners of the much-anticipated 2018 "Fake News Awards."

Trump handed over four of his "fake news" awards to CNN, while The New York Times was featured twice. ABC, Time and Newsweek found one mention each.

The US president took to Twitter, providing a link to a list published on the Republican Party's website. Unable to handle the massive surge of traffic, the site crashed for a brief period. The 'fake award' is seen as a dramatic attempt by the president to hit back at a hostile press.

1. The New York Times' Paul Krugman claimed on the day of President Trump’s historic, landslide victory that the economy would never recover. Mr Trump frequently takes credit for what he calls a booming economy.


2. ABC News' Brian Ross CHOKES and sends markets in a downward spiral with false report. Ross incorrectly reported in early December last year that during the 2016 presidential campaign, the president had told Michael Flynn to make contact with Russian officials before the election. Ross later read a “clarification”, saying Mr Trump had actually asked Mr Flynn to make contact with Russia after the election, when he was president-elect.


3.CNN FALSELY reported that candidate Donald Trump and his son Donald J. Trump, Jr. had access to hacked documents from WikiLeaks. In December 2017, CNN corrected an exclusive report that said Mr Trump, when he was a candidate, and his son Donald Trump Jr. had received an email providing a web address and decryption key allowing them to access hacked documents from WikiLeaks before such documents were publicly available. The story said the email was sent to the Trumps on September 4, 2016. It was corrected to say the email was actually sent on September 14, a day after WikiLeaks made the documents public.


5.Washington Post FALSELY reported the President’s massive sold-out rally in Pensacola, Florida was empty. Dishonest reporter showed picture of empty arena HOURS before crowd started pouring in. The Washington Post reporter apologised for his “bad tweet” in early December after Mr Trump called him out by name. “It was a bad tweet on my personal account, not a story for Washington Post,” the reporter, Dave Weigel, tweeted. “I deleted it after like 20 minutes. Very fair to call me out.”


7. CNN FALSELY reported about Anthony Scaramucci’s meeting with a Russian, but retracted it due to a “significant breakdown in process.” Three CNN journalists, including the executive editor in charge of a new investigative unit, resigned in June 2017 after the publication of the Russia-related article that was retracted. The story reported that Congress was investigating a "Russian investment fund with ties to Trump officials," and cited a single anonymous source.


10. The New York Times FALSELY claimed on the front page that the Trump administration had hidden a climate report. The Times issued a correction in August 2017: "While it was not widely publicized, the report was uploaded by the nonprofit Internet Archive in January."


11. And last, but not least: "RUSSIA COLLUSION!" Russian collusion is perhaps the greatest hoax perpetrated on the American people. THERE IS NO COLLUSION! There are currently three separate investigations into the Trump campaign's links with Russia.

Trump's idea of "fake news awards" came under severe attack from his critics within the Republican Party.

Republican Senator Jeff Flake of Arizona likened Trump's unrelentingly belligerent rhetoric towards the press to that of the murderous Soviet dictator Josef Stalin. "Mr President, it is a testament to the condition of our democracy that our own president uses words infamously spoken by Joseph Stalin to describe his enemies,” Flake was widely quoted as saying.

"It bears noting that so fraught with malice was the phrase 'enemy of the people', that even [Soviet leader] Nikita Khrushchev forbade its use, telling the Soviet Communist Party the phrase had been introduced by Stalin for the purpose of annihilating such individuals who disagreed with the supreme leader," he said adding, "This alone should be the source of great shame for us in this body."

Flake also said, "2017 was a year which saw the truth - objective, empirical, evidence-based truth - more battered and abused than at any time in the history of our country, at the hands of the most powerful figure in our government."