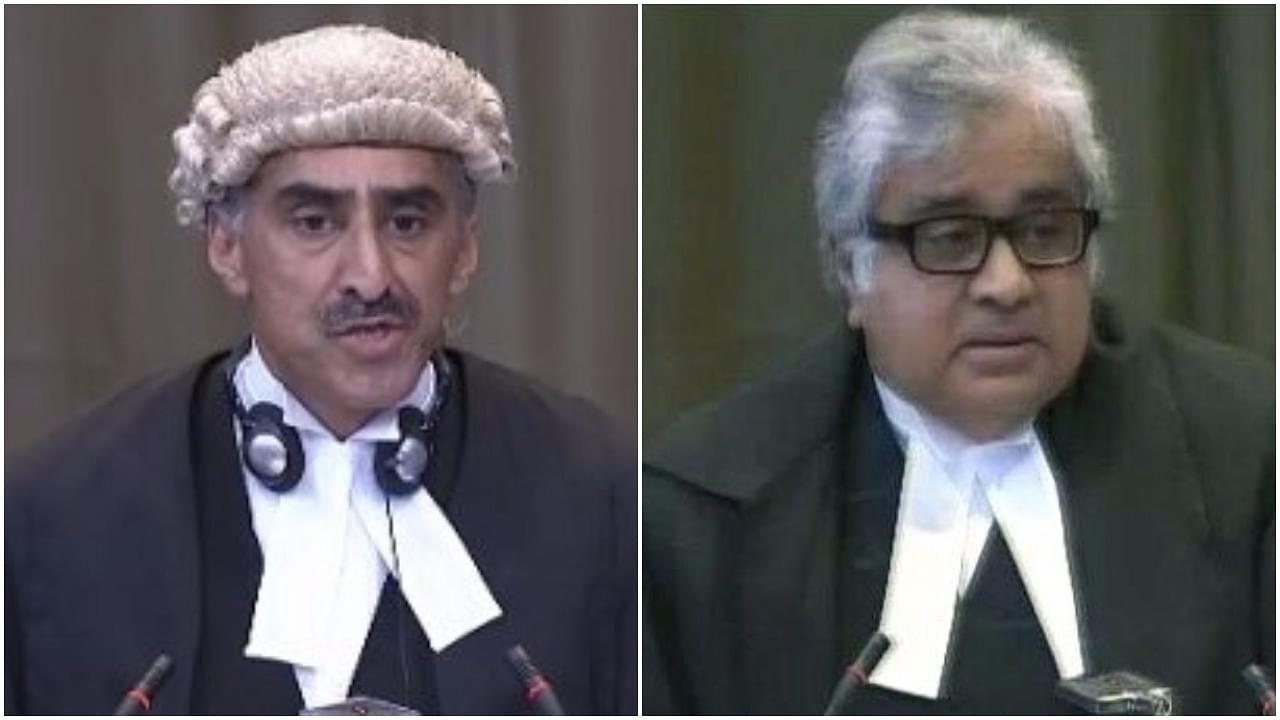 Even as Pakistan suffered a major setback yesterday (17 July) following an adverse ruling by the International Court of Justice in the case of retired Indian Navy officer Kulbhushan Jadhav, it has now emerged that the country has already spent Rs 20 crore in legal fees in the ongoing matter, reports The New Indian Express.

On the other hand, Harish Salve, who was the counsel for India at the Hague, charged only a token amount of Re 1 for his legal representation, while his normal fees is Rs 30 lakh per day. Pakistan was represented by UK-based barrister Khawar Qureshi.

The figure for the payment made to Qureshi comes from a budget document which the Pakistani government had presented before the country’s National Assembly last year.

In its ruling yesterday, the court unanimously ruled that it has jurisdiction in the matter to entertain the application filed by India on 8 May 2017. It rejected Pakistan’s objections seeking the dismissal of India’s application.

It has also found that Pakistan had violated the Vienna convention by not immediately informing Jadhav of his rights under Article 36, paragraph 1(b) on consular relations of the said convention.

The court has also found that Pakistan is obligated to effectively review and reconsider the conviction and death sentence awarded to Jadhav by the Pakistani military court, to ensure that the full weight of the Vienna Conviction’s violation is taken into account.