Prime Minister Modi Clarifies Stand On NRC, Says No ‘Indian Citizen’ Will Have To Leave The Country 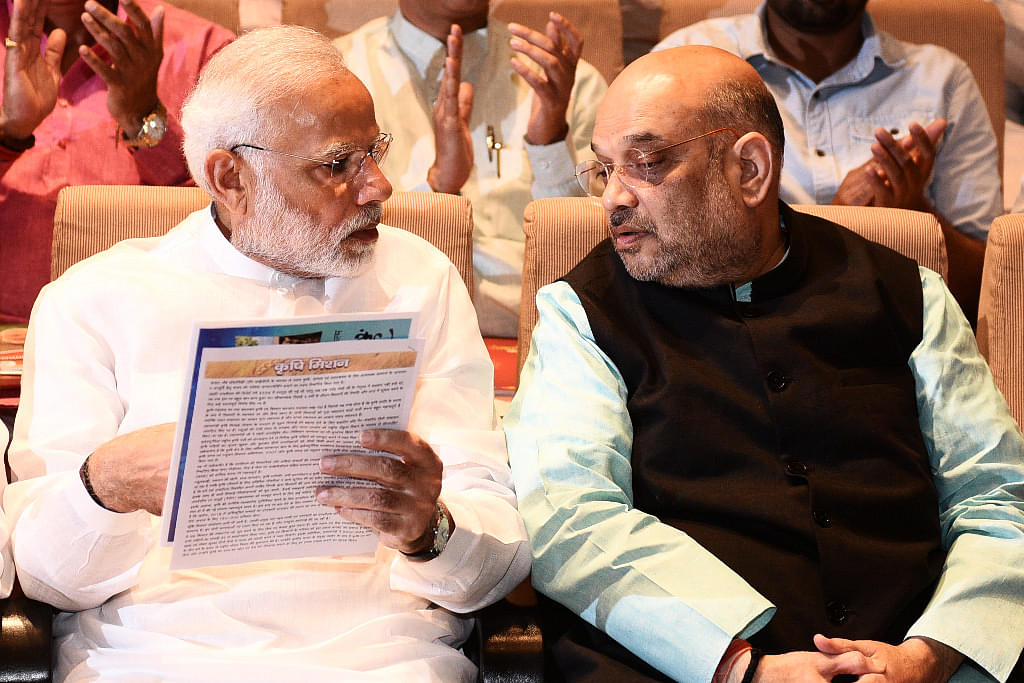 Amid a raging debate on the Supreme Court-monitored National Register of Citizens (NRC) in Assam, Prime Minister Narendra Modi has clarified his stand in an interview saying “no citizen of India will have to leave the country”.

Talking to news agency ANI, Modi said that the BJP had promised NRC and it was his government’s duty to honour “the mandate” they have got.

“I want to assure the people that no citizen of India will have to leave the country. As per the due process, all possible opportunities will be given to get their concerns addressed. The NRC was a promise of ours, which we are fulfilling under the guidance of the SC. It is not about politics but about people. If someone is making it about rajneeti (politics), it is extremely unfortunate. Our job in the political class is to work according to the will of the people and do what they have given us the mandate for,” the Prime Minister said.

He accused the Congress of using the issue for “vote bank politics”.

“The roots of the NRC go back three decades, when Rajiv Gandhi had to bow to public pressure and sign the Assam Accord. Assam voted the Congress several times but the party did nothing about it and kept misleading the people. The Congress knew a problem exists but allowed it to fester because they were guided by vote-bank politics,” Modi added in his first public remarks on the issue.

“As far as Mamataji’s stand is concerned, she should remember what she said on the floor of Parliament in 2005.,” the Prime Minister said, asking, “Was that Mamataji correct or is this Mamataji correct?”