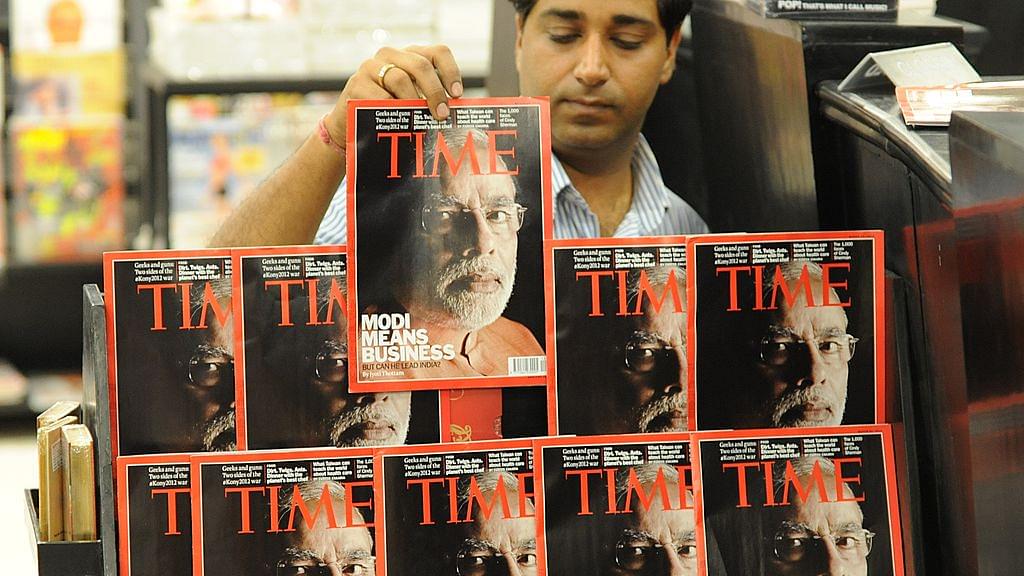 Prime Minister Narendra Modi has won the online reader’s poll for TIME person of the year, emerging as the favourite and most influential among those who voted. TIME Magazine’s editors decide the final Person of the Year and the result will be declared on 7 December. Every year the magazine selects a person or a group which have had the biggest global impact in the past one year.

Though Modi has won the online poll, this doesn’t suggest that he will be the TIME person of the year. Editors reserve the full discretion in deciding the final pick. Modi’s popularity remains sky-high however, this year will be remembered for anti-globalist wave throughout the western world, marked by Brexit and the election of Donald Trump. Hence, no one would be surprised if Trump or Julian Assange (for Clinton’s emails that contributed to Trump’s victory) is finally selected.