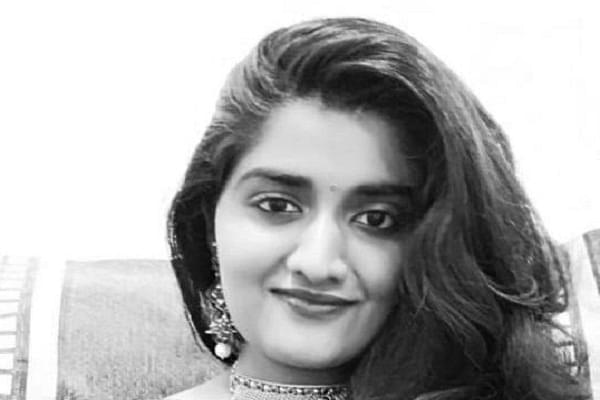 A veterinary doctor, Priyanka Reddy, was killed and burnt alive on Hyderabad-Bengaluru National Highway 44 in the wee hours of Thursday (28 November) morning. Her charred body was found in the limits of Shadnagar police station. She was working as an assistant veterinary doctor in a hospital at Nawabpet near Kollur and residing in Shamshabad.

The prime suspect, identified as Mohammedd Pasha, along with others is suspected to have kidnapped, gang-raped and killed her. Pasha is a native of Mahbubnagar district. The other accused in the case are Jolly Siva, Chenna Keshavulu and Naveen Kumar.

Police made the arrest based on footage from the surveillance cameras which were examined as part of investigation.

Police suspect the assailants had punctured her scooter and kidnapped her on the pretext of helping her to repair the flat tyre.

They took her to a secluded place near the Tondupally toll gate, raped her between the parked trucks and killed her.

Police are yet to ascertain if Priyanka was bludgeoned or strangulated to death.