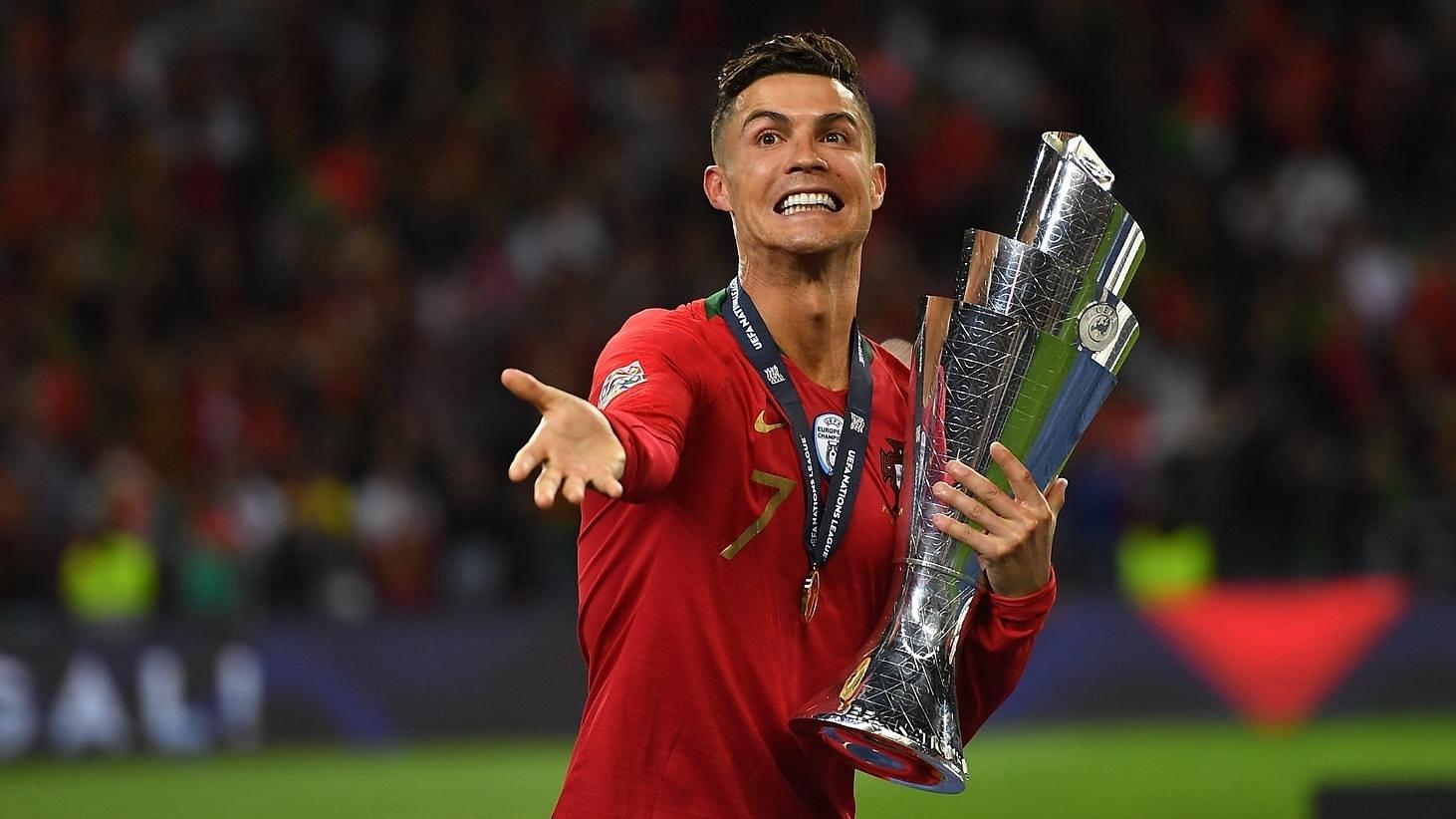 In October, Fifa announced that the current eight-team Club World Club would be replaced by a 24-team contest featuring at least eight European teams and taking place every four years. China is set to host the first expanded tournament in mid-2021.

According to the FT report, CVC has also been approached by Spain’s Real Madrid, the world’s richest football club by revenues, about creating a new club league contest.

The proposed competition format envisaged by Real Madrid comprises of two leagues of 20 teams each. The teams are likely to be drawn from the World Football Club Association formed last month and led by Real Madrid president Florentino Perez.

Last week, US private equity firm Silver Lake announced that it is investing $500 million in the holding company of English football clun Manchester City, a deal that values the soccer group at nearly $5 billion. As per the terms of the deal, Silver Lake will buy just over 10% of City Football Group, which is controlled by United Arab Emirates royal Sheikh Mansour bin Zayed Al Nahyan.