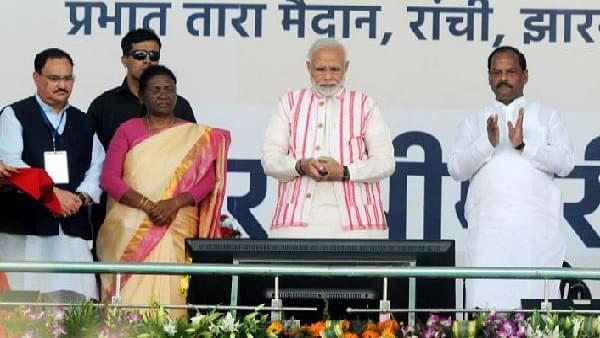 According to the data compiled by National Health Agency (NHA), 68 per cent of the beneficiaries received medical care in private hospitals under the Ayushman Bharat, Times of India (TOI), has reported. NHA is the apex body under the Union government that provides the overall leadership for the successful implementation of Ayushman Bharat and other health schemes.

Out of the 2,32,592 patients who have received treatment under the scheme in the two months since its launch, a majority of them are from Gujarat, Tamil Nadu, Maharashtra and West Bengal. This public health insurance scheme, which is the largest of its kind in the world, has received 55,482 applications for hospital empanelment. Around 15,000 hospitals, out which 8,000 are in the private sector, have either been empanelled or in the process of being enrolled.

“Costing issues are primarily in Delhi and other metro cities where the cost of services and human resources is high. Otherwise, the response in tier 2 and 3 cities in states like Haryana, UP, Jharkhand and Chhattisgarh is tremendous,” commented Dinesh Arora, deputy CEO (Chief Executive Officer) of Ayushman Bharat.

The scheme will provide Rs. 5 lakh health insurance coverage to over 10 crore families (approximately 50 crore individuals) and the beneficiary families will be selected through the Socio-Economic Caste Census, 2011.

The Specific Role Of Private Sector In Ayushman Bharat