Process To Get 5G Technology Fastened In India As Airtel, Jio And Vodafone Idea To Conduct Trials Soon 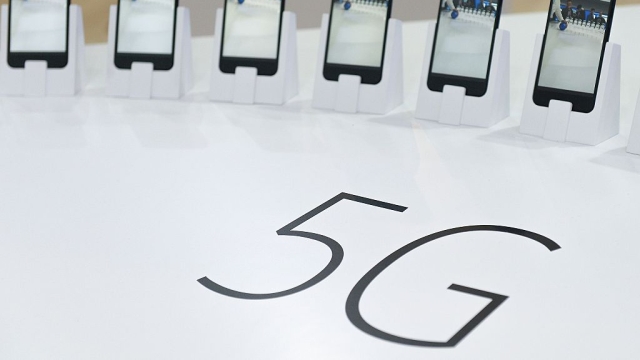 Telecom majors Bharti Airtel, Reliance Jio, and Vodafone Idea have submitted their applications to the Department of Telecommunications (DoT) of the Government of India to conduct the trials.

The latest development comes just weeks after Union telecom Minister Ravi Shankar Prasad had made public the Government's decision to allocate airwaves to all telecom service providers for conduction of trials of 5G network technologies.

Airtel and Vodafone Idea have both partnered with ZTE, Ericsson, and Nokia along with controversial Chinese telecom giant Huawei for holding the trials as the Government had decided to not bar any technology and equipment supplier in the trials.

The Government's decision to not bar Huawei from partaking in trials came as a major relief for the company which has faced imposition of curbs in Europe and the United States (US).