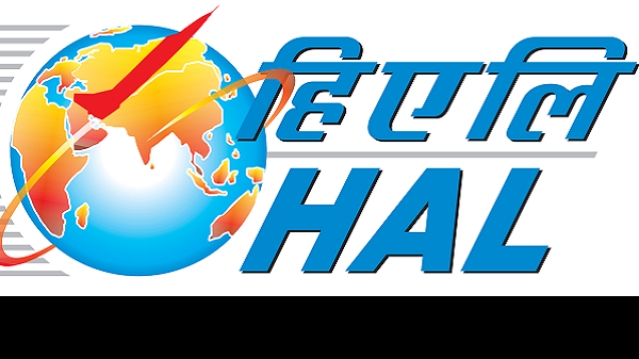 An indefinite strike by about 20,000 employees of the Hindustan Aeronautics Ltd (HAL) for wage revision on Monday (14 October) grounded the operations of the state-run defence Public Sector Undertaking (PSU) across the country, a union official said.

This has led to HAL’s supply line getting crippled, thus affecting aircraft like LCA Tejas and Sukhoi Su-30 MKI.

"The response to our strike call has been overwhelming with all the employees abstaining from work in the nine production locations across the country," HAL trade union General Secretary S Chandrasekhar said.

A company official, however, claimed that majority of the employees reported to work at the Korwa avionics division in Uttar Pradesh (UP).

The 55-years-old aerospace major has six production complexes in Bengaluru, Hyderabad, Koraput, Korwa, Lucknow and Nashik and three research and development (R&D) centres across the country.

Terming the strike illegal, the company claimed that the employees were offered the best package revision.

"The trade unions have gone on illegal and indefinite strike even as conciliatory proceedings are on and against the advice of the labour authorities who want them (unions) to find a solution without resorting to agitational means," said the company in a statement.

"We apprised the unions of the ill-effects of resorting to strike, jeopardising the interest of the employees and the organization," the statement added.