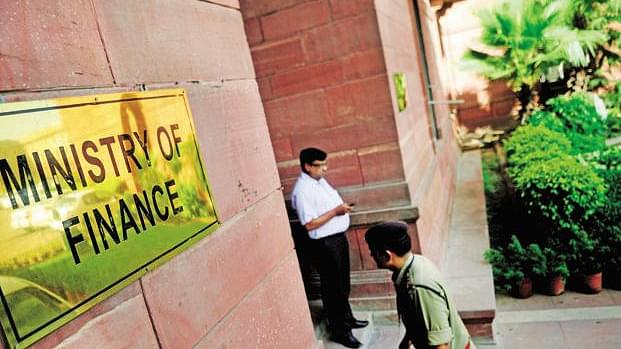 The Union government on Friday (23 March) announced that its divestment proceeds for the current financial year (FY19) exceeded the targets, with receipts of Rs 85,000 crores generated through the sale of stakes in central public sector units (CPSUs).

These divestment figures received a boost with Power Finance Corporation (PFC) completing the purchase of the government’s stake in Rural Electrification Corporation (REC). “PFC today sealed a deal to acquire 52.63% stake of GoI in REC, as its bid of ₹14,499.99 crore (@ ₹139.50 per share) was accepted along with transfer of management control,” tweeted the DIPAM secretary on 20 March.

Department of Investment Promotion and Management (DIPAM) works under the Union Ministry of Finance and is tasked with overseeing the divestment of Central Public Sector Units (CPSUs).

Since coming to power in 2014, the NDA government at the Centre has expedited the divestment process to not only raise additional funds for social welfare schemes but also to promote efficiency in the public sector. According to data released by DIPAM, 58 per cent of the total divestment proceeds since the liberalisation of 1991, were earned under the present NDA government.

Out of the Rs 3.63 lakh crore earned by various governments since 1991 as part of their divestment agenda, Rs 2.1 lakh crore came in the last four years under the Modi government.

Also Read: IMF Says ‘India Is One Of The Fastest Growing Large Economies In The World’, Acknowledges Nation’s Economic Reforms