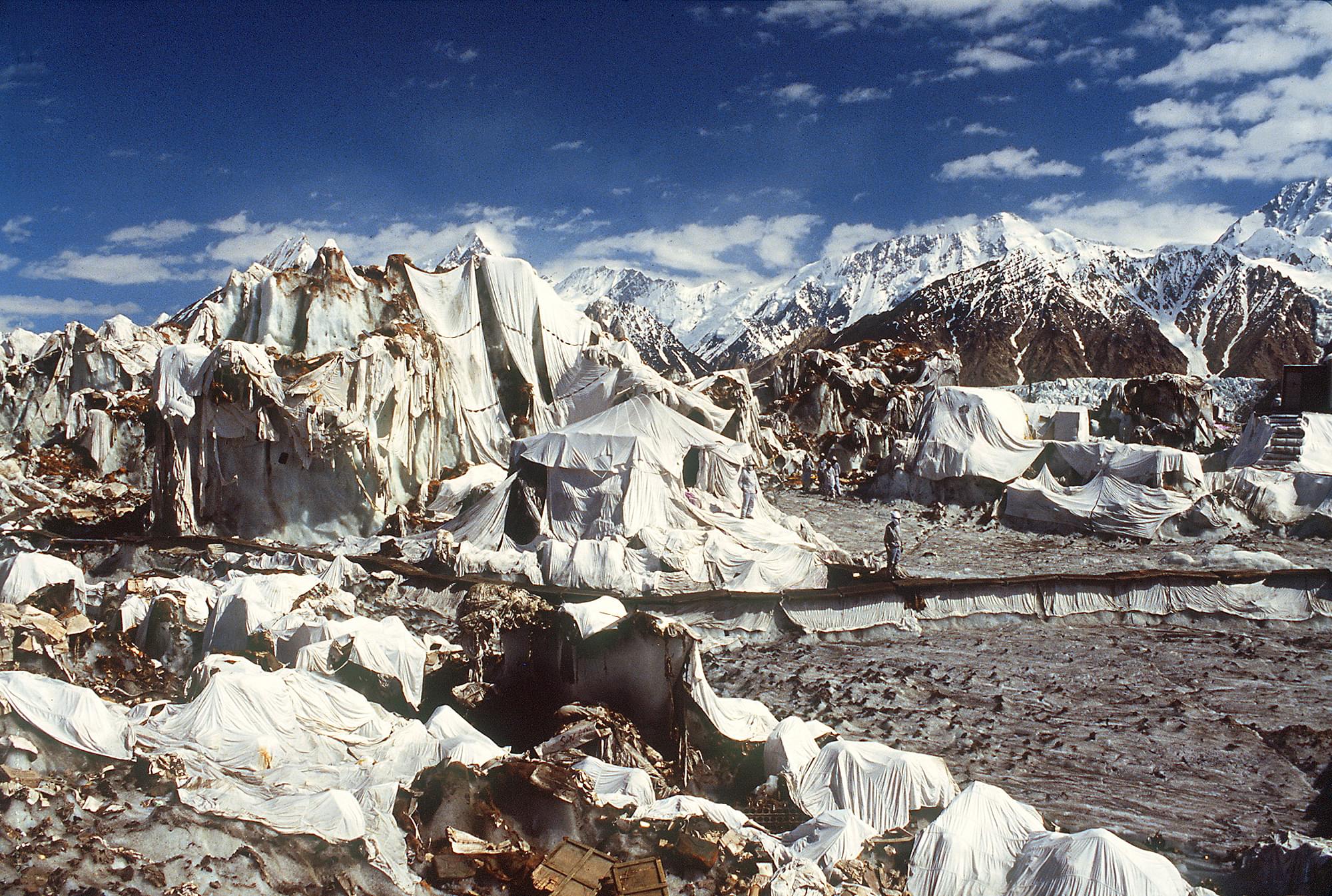 In a major overhaul of the road infrastructure ensuring connectivity with the Siachen glacier, the Border Roads Organisation (BRO) has, under Project Vijayak, begun modernising and building new roads leading from Panamic to Siachen Base Camp, reports PTI.

Advanced technology is being relied upon keeping in mind the extreme weather conditions in the region.

"It is not easy to operate in these weather conditions where temperature dips to minus 10-15 degrees during summer and carry on construction activities," said an official.

Moreover, BRO will also build a new bridge which will replace the present suspension bridge in use at Siachen Base camp. The need for the same is being felt so that heavy equipment can be seamlessly transported to the base.

Siachen is considered to be the world’s highest battlefield, and has seen intermittent fighting between the Indian and Pakistani sides for its control. In 1984, the Indian Army through Operation Meghdoot foiled a Pakistani plan to seize critical passes leading to the glacier.