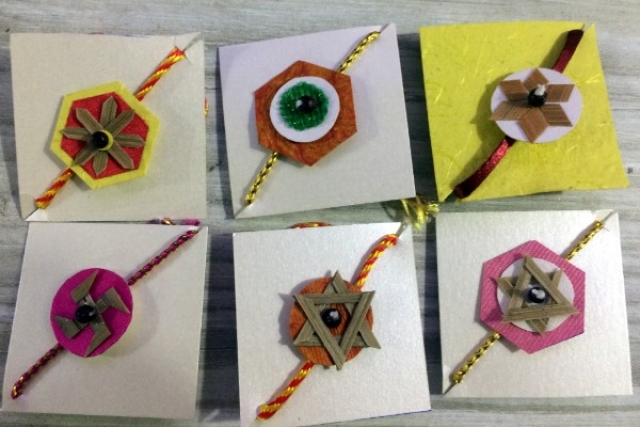 A prominent cleric in an Islamic seminary at Deoband in Uttar Pradesh has said that it is Un-Islamic for Muslim women to tie Rakhis on police officers, Times of India has reported.

As per the cleric named Ahmed Goud, “It is compulsory for Muslim women to wear a purdah and even if they don’t want to do that, it is against Islam for any woman to touch a man, which she has to while tying a rakhi. Hence, I condemn this act of Muslim women tying rakhis on the wrists of police officers”.

This statement was made in the context of Uttar Pradesh police’s campaign #RakhiWithKhaki on Sunday (26 August) wherein the cops sought to reach out to women. Under this campaign, women were invited to police stations for tying rakhis to cops.

As reported by Deccan Herald, Muslim women too participated in this campaign which included one of them tying a Rakhi on Deoband’s station-in-charge. This irked the Islamic cleric who raised his objection.

He also said that Rakshabandhan is a Hindu festival. In the context of the festival, he said that it was a controversial path to take despite it being aimed for the nation’s progress.

Earlier we had reported that a Muslim woman was assaulted and threatened with Triple Talaq for painting herself as tying Rakhis to Narendra Modi and Yogi Adityanath.