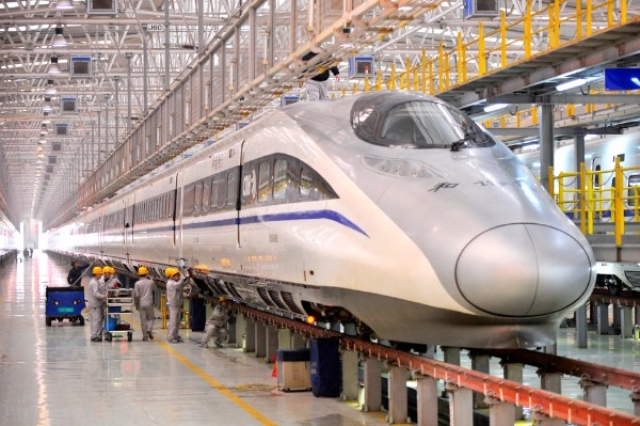 In the proposed 760-kilometres-long high-speed rail corridor to be developed between Varanasi and Kolkata, the Government looks to turn Bihar's capital city of Patna also as one of the stations, reports Economic Times.

The recent tender document prepared by the National High-Speed Rail Corporation Limited (NHSRCL) for the conduction of surveys of four such proposed high-speed rail corridors included the mention of "Varanasi-Patna-Howrah" corridor.

It should be noted that NHSRCL has already invited the bids for the preparation of a detailed project report to build one such 865-kilometres-long corridor between Delhi and Varanasi. Thus, when coupled with the Varanasi-Patna-Howrah corridor, this would result in seamless high-speed rail connectivity between Delhi, Uttar Pradesh, Bihar and West Bengal. The Delhi-Varanasi corridor will pass through the under-construction Jewar International Airport in Noida and Lucknow.