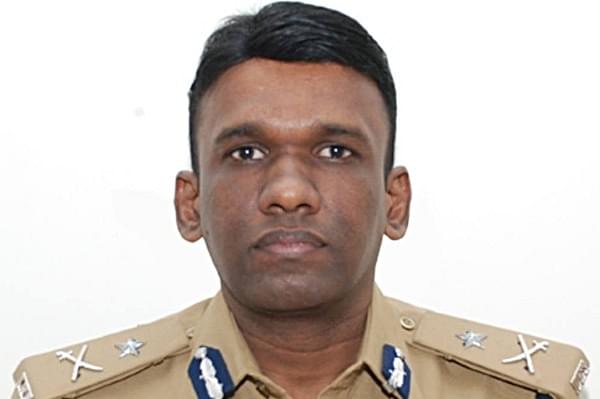 A statement was reported to be made by the Mahila Aikyavedi district general secretary, Surya Prem, that they won’t allow the prayers to be conducted. The protests were accompanied by Sabarimala Karma Samiti, activists belonging to Sangh Parivar such as Balagokulam, Mahila Morcha and Kshetra Samrakshana Samiti.

The I-G had earlier faced criticism for beating up devotees in police action against protesters in Sabarimala, Indian Express quoted Anjana Suresh, State Secretary of Bharateeya Vichara Kendram, as saying. A protest march was held right up to the residence of Abraham alleging that he was responsible for the lathi-charge against devotees in Pampa and Nilakkal.

Manoj Abraham and Pathanamthitta District Collector PB Nooh have faced severe criticism for manhandling the protesters and facilitating the entry of activists towards the sanctum of the temple, thereby hurting the sentiments of millions of Hindu devotees.