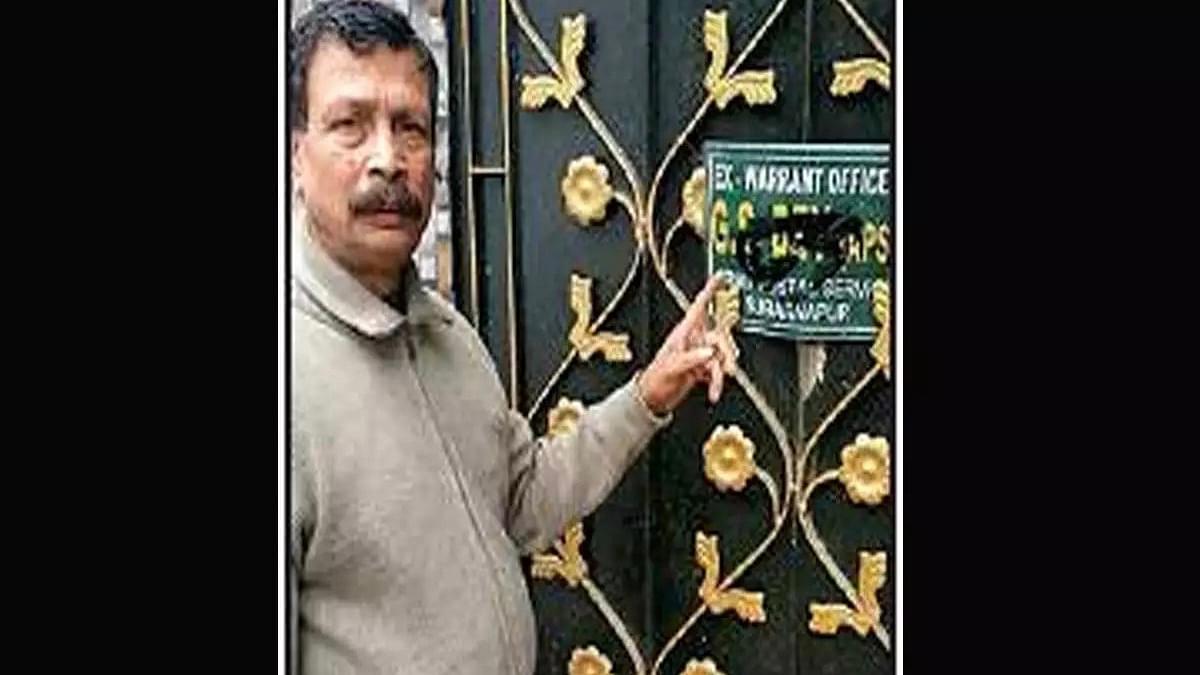 The house of a retired Army officer who took part in a function that lit candles to pay homage to over 40 jawans who got martyred in the Pulwama terror strike was vandalised, reports Times of India.

Warrant officer (retd) Gour Shekhar Dey, who served in Kargil for two years, has reportedly complained to the police about the act of vandalism. The Nadia SP visited Dey's house to inspect the damage.

"We had never faced any trouble in the neighbourhood. It came as a shock when we found my father's plaque defaced with tar. There were also markings on the walls. It seems that some people are unhappy with us lighting the candles," Dey's son was quoted as saying by TOI.

The ex-servicemen’s association had reportedly asked veterans to light candles to pay homage to the martyrs. Dey's family had lit candles and posted pictures of the same on social media.

The TOI report says that miscreants must have targeted the family.

"I was awake till 1.30 am. I had checked the doors and windows, and everything seemed fine. It’s not the work of the children as the marks on the wall could only have been made by someone tall. Are there people around us who are unpatriotic or was there some other motive behind it, " wondered Dey.