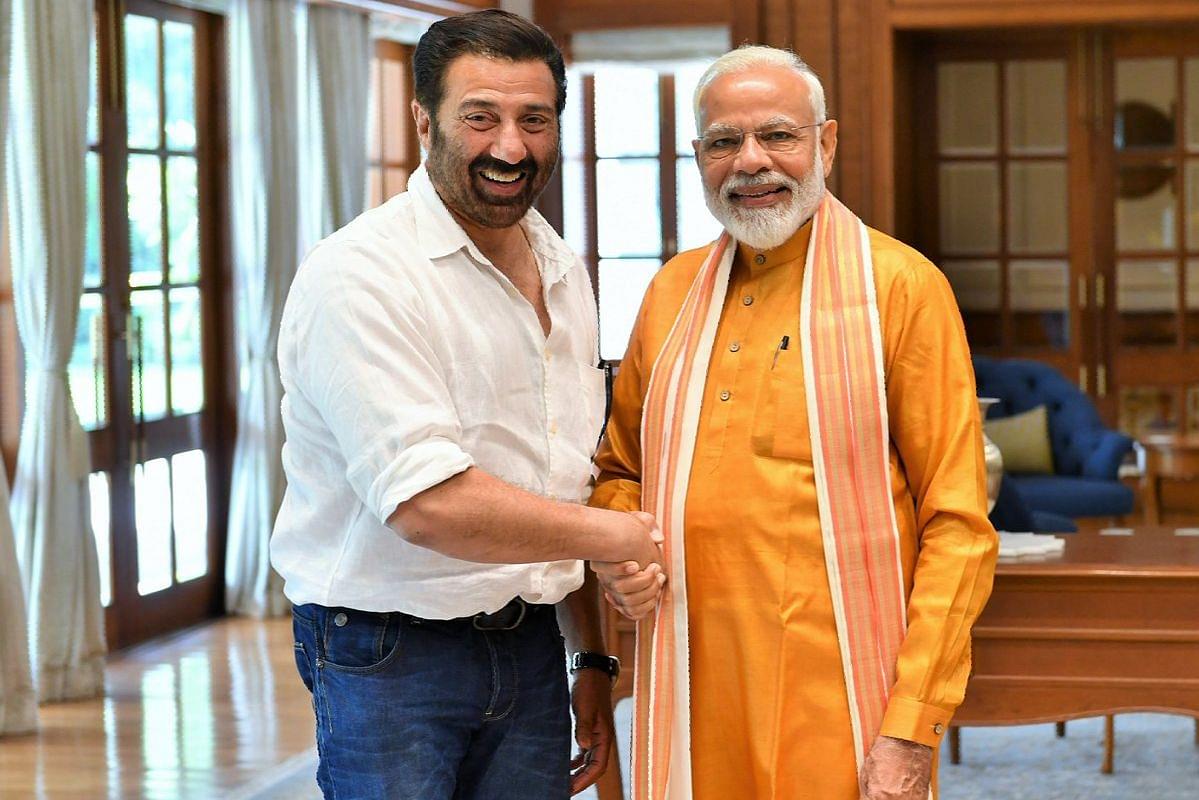 In the Gurdaspur seat of Punjab, the BJP looks all set for a victory with Sunny Deol leading with a vote share in excess of 50 per cent. Congress’ Sunil Jakhar, the sitting MP from the seat who had won in a bypoll after the passing away of BJP’s Vinod Khanna is trailing, as per early trends.

On the other hand, AAP’s candidate Peter Masih is struggling with merely 113 votes, or 0.48 per cent vote share. While the Congress is making considerable gains in the state against its 2014 results, for now, Sunny Deol looks all set to debut in the Lok Sabha of 2019.

Gurdaspur constituency is where the work for Kartarpur Corridor is underway.