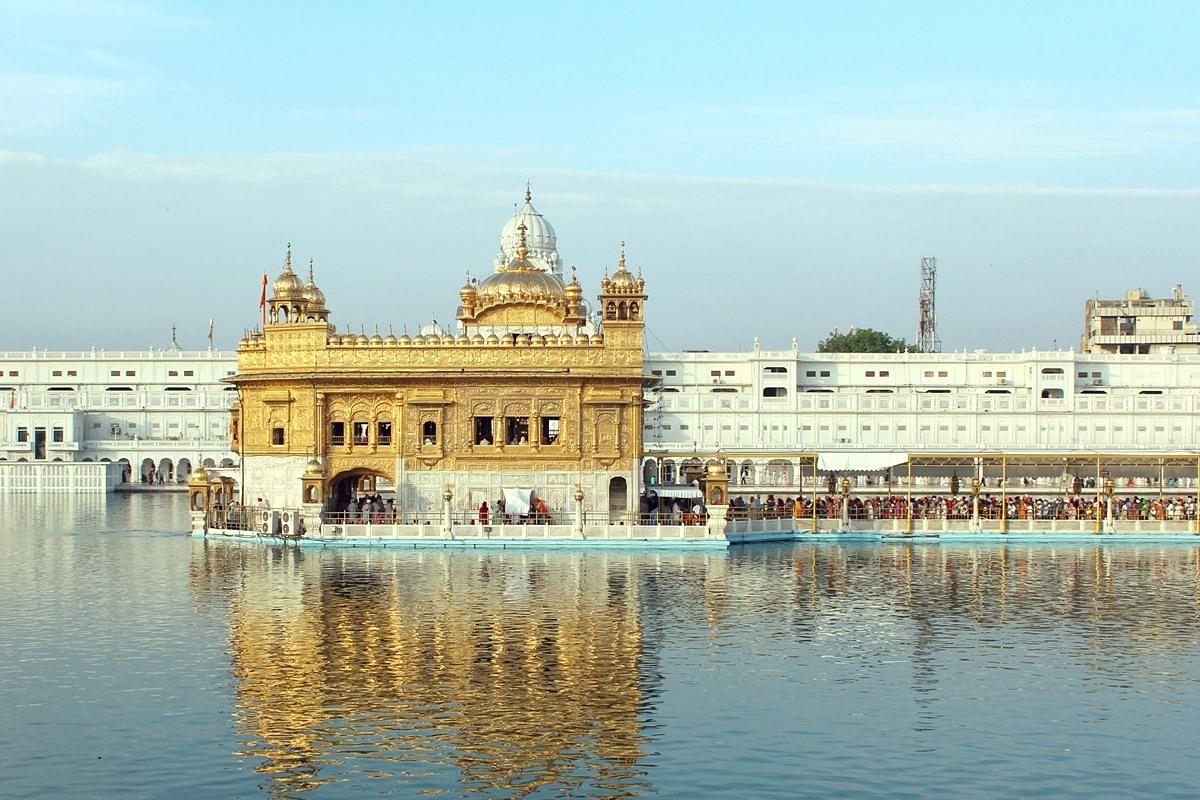 A man hailing from Uttar Pradesh was beaten to death after he allegedly attempted to commit sacrilege inside the sanctum sanctorum of the Golden Temple in Amritsar on Saturday evening.

The incident took place when the man jumped golden grills inside the sanctum sanctorum, picked a sword and reached near the place where a Sikh priest was reciting the holy Guru Granth Sahib.

When he was being taken to the SGPC office, angry crowd thrashed him badly that later led to his death.

Deputy Commissioner of Police Parminder Singh Bhandal said the man, hailing from UP, could be around 25 to 30 years of age and his antecedents are being verified.

His body was later placed outside the main gate of the SGPC headquarters.

“The unidentified man was thrashed before he was brought to the SGPC headquarters. It is matter of investigation how he died," DCP Bhandal was quoted in an Indian Express report as saying.

Following the incident, Punjab Chief Minister Charanjit Singh Channi and other political leaders of the state condemned the incident.

CM Channi has also ordered a probe into the matter to "zero in at the underlying motive and real conspirators behind this dastardly act".

Channi also called up SGPC President and assured his government’s full support and cooperation to get into the bottom of the case, the CM's office said in a tweet.