Puri Jagannath Temple Closes Doors For The First Time In History, Amid Tussle 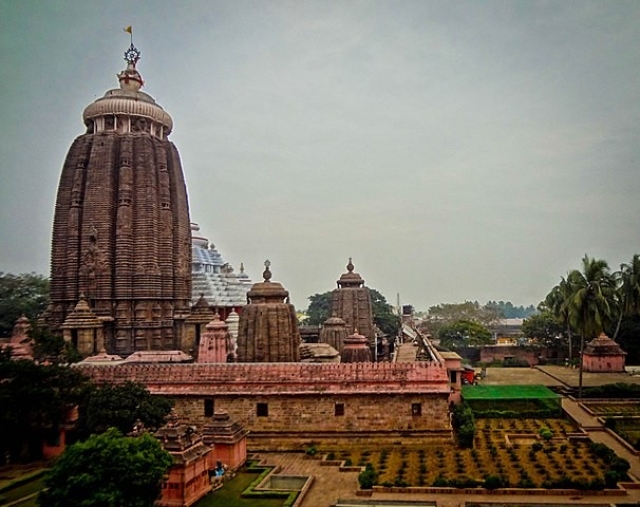 Several hundreds of people turned back in disappointment as Odisha’s Puri Jagannath Temple closed its doors due to the ongoing tussle between the priests and police. This is due to the apex court’s reform measures that have been suggested to be implemented from 1 January.

Officials allege that priest Bhawani Shankar Mohapatra tried taking in three devotees a couple of days ago and the police stopped them as they suspected they weren’t Hindus. The temple has strict rules of entry and only Hindus are allowed to enter.

Hindustan Times quoted Mohapatra as saying, “The tourists were all from Bengal, but the cops did not allow them. The temple administration is encroaching upon our rights. This would not be tolerated.”

He has now lodged two FIRs with the Singhawara PS. The priests are not allowing anyone to enter until the issue is resolved.

Jyoti Prakash Das, Puri’s district collector, was quoted by Hindustan Times as saying, “I have gone twice and requested the priests to resume the temple rituals, but they are unmoved. It is very unfortunate that they are keeping the devotees and the Lord waiting.”

Since the court’s recommendations include certain factors that will need traditional rights to be sacrificed, the tussle between the state government and the priests has been escalating.