Push For Green Mobility: Indian Railways To Convert Diesel Engines Into Electric Ones By 2021-22 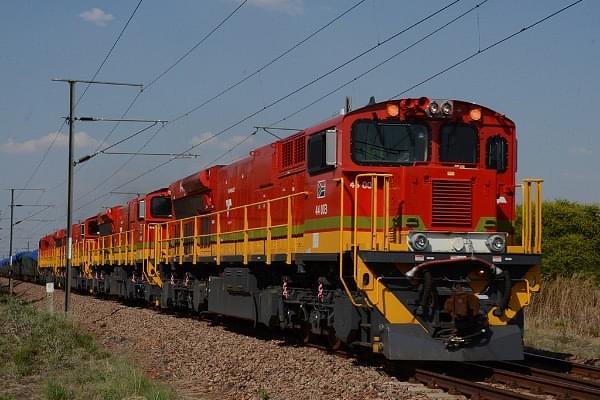 At least 100 locomotives are expected to reach the 18-year mark this year. Diesel Locomotive Works (DLW), Research Designs and Standards Organisation (RDSO), Chittaranjan Locomotive Works (CLW) and Bharat Heavy Electricals Limited (BHEL) worked on the project together. Indian Railways is planning complete electrification by the year 2021-22. Electric locomotives will have 5,000 horsepower and will be less polluting.

When Indian Railways electrifies all its trains, the average speed and line capacity will increase by 10 to 15 per cent. Member (Traction) Railway Board, Ghanshyam Singh, said that 1,000 diesel-electric locomotives, which will be delivered by General Electric, (GE) will be used for “disaster management and strategic needs”.