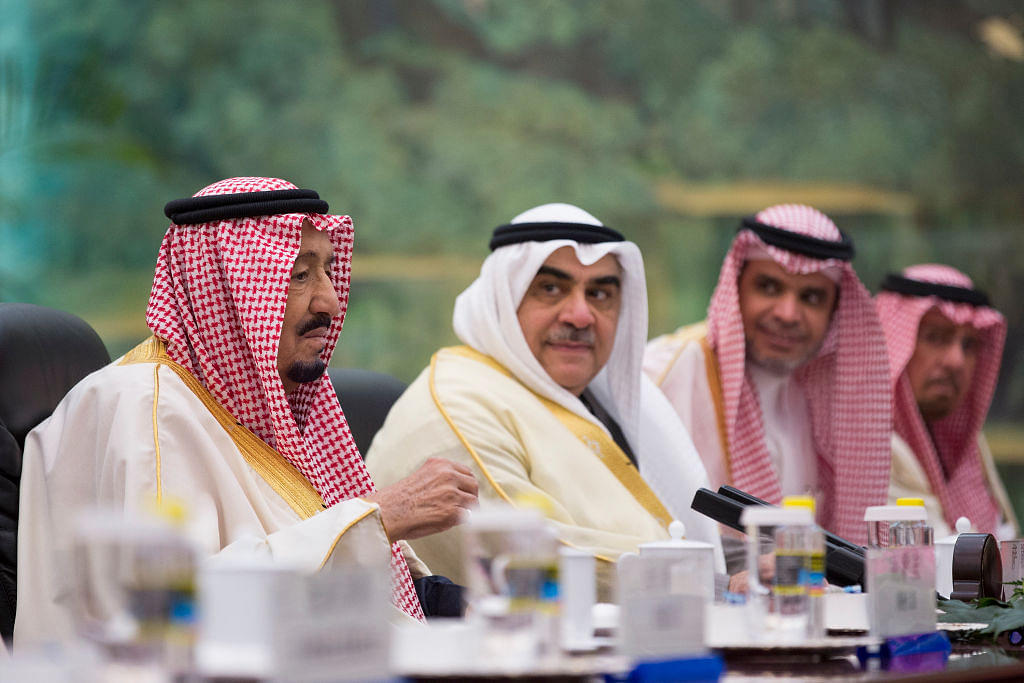 Qatar will be in for deep trouble, if it installs a Russian air defence system, Saudi Arabia's King Salman has warned, reports Reuters, citing an article in France’s Le Monde newspaper. Salman has threatened Qatar with military action if there arises any such eventuality.

Saudi Arabia, Egypt, Bahrain and the United Arab Emirates have cut off ties with Qatar, accusing Doha of supporting terrorism. Qatar has flatly denied these allegations.

Qatar and Russia entered into a pact on military and technical cooperation last year, and Qatar's ambassador to Russia was, in January, quoted as saying that discussions were on to purchase Russian S-400 missile air defence systems.

Le Monde said King Salman had written to French President Emmanuel Macron, expressing concern over the negotiations between Doha and Moscow and the possibility of violence by Qatar.

Salman wrote to Macron for assistance in preventing the sale of the missiles and to maintain peace in the region, Le Monde said.