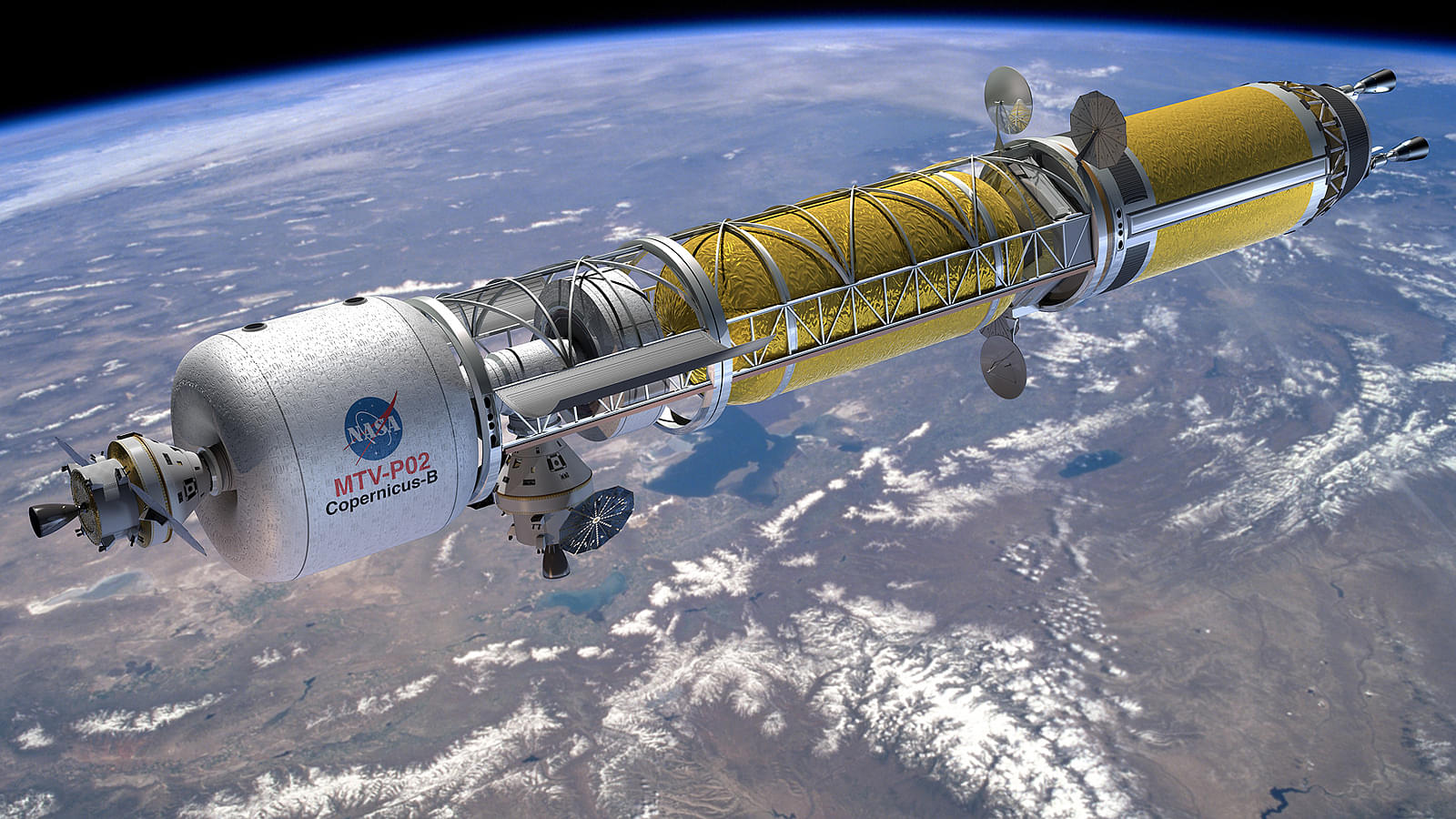 The National Aeronautics and Space Administration (NASA) is pinning its hopes of landing man on Mars on Cold War-era nuclear-powered rockets, a technology it shelved in the 1970s, Bloomberg has reported.

According to the report, the agency has tied up with a Virginia-based BWXT Nuclear Energy to update and refine the nuclear thermal propulsion technology developed during the Cold War era. It will spend $18.8 million on the project to design a reactor and develop fuel for use in a nuclear-thermal propulsion (NTP) engine.

Did the atomic rockets work in the 1970s? Yes. But risks related to radiation exposure convinced the agency to shut down the project.

The atomic rocket project, which is part of NASA’s Game Changing Development Program, will help it develop “drastically smaller” craft.

The system could also reduce vehicle mass, enabling deep space missions with more payload. Unlike standard rockets, which create thrust by burning fuel, the nuclear-powered system works by heating fuel, which expands and gets channelled through a nozzle to power the craft. Therefore, the system has huge payoffs.

NASA’s effort to bring back atomic rockets has renewed a Cold War-era competition between the United States and Russia. Moscow has so far been the leading player in this field and has deployed more than 30 fission reactors in space. China, a new entrant in the space race, plans to use nuclear-powered shuttles as part of its space exploration plans through 2045. NASA also faces competition in the race to land humans on Mars from industrialists like Elon Musk, who are also working on taking people to the red planet. Musk’s SpaceX successfully test-launched its new Falcon Heavy rocket on 6 February. The Falcon Heavy could one day be used to ferry humans to Mars, making them what Musk has termed a multiplanet species. NASA plans to send humans to Mars in 2030s.