Race To Meet Divestment Targets: REC-PFC Merger To Be Sent For Cabinet Nod On 15 December 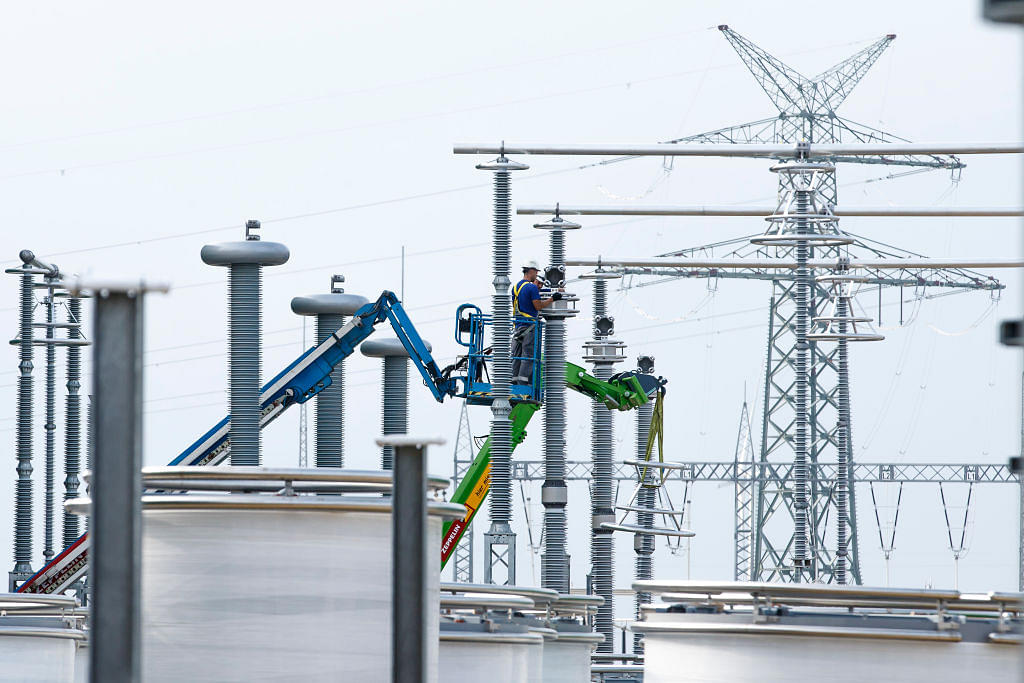 The Union government plans to fastrack the merger of the two PSUs in the power sector, Rural Electrification Corporation (REC) and Power Finance Corporation (PFC) and is expected to initiate a formal process for the same by 15 December, as reported by The New Indian Express (TNIE).

“The process for the merger of PFC-REC is already on. This week, we will be sending the proposal to the Law Ministry for consultation. Once they clear it, it will go to the Core Group of Secretaries and then to Cabinet for the final nod. We intend to send the final note to cabinet for approval by 15 December,” said a union finance ministry source to TNIE.

This merger is part of NDA government’s objective of raising around Rs 20,000 crores by selling government stakes in such PSUs to other larger government’ controlled companies. Apart from the REC-PFC merger, govt will sell its stake in SJVN Ltd to NTPC (National Thermal Power Corporation).

Power industry in India has been under financial stress in recent years. The thermal power sector accounts for $40-60 billion of potentially stranded assets, contributing heavily to the NPA (Non-Performing Assets) crisis in Indian’s banking system.

Also Read: Power Plants Run By NTPC Have Run Out Of Fuel, Quite Literally