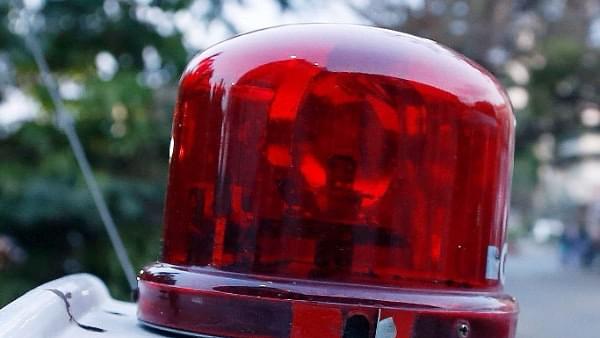 The IAS needs an urgent rejig.

A retired IAS officer has been kept under police custody for allegedly cheating people by promising them government jobs in the state, reports Times of India.

The accused, V Mohanraj, reportedly collected Rs 5.5 crore from almost 106 people. The arrest was based on a police complaint filed by Nisar Ahmed, a resident of Nungambakkam, Chennai.

Dr A Nisar Ahmed had alleged that Mohanraj cheated him in 2013 after he paid him Rs 50 lakh on the promise of getting an MBBS seat for his daughter.

According to reports, the police allegedly refused to file an FIR since Mohanraj was then serving as an IAS officer. However, an FIR was registered in 2015 after a High Court order. TOI quoted sources as saying that Mohanraj had obtained anticipatory bail in the case.

Meanwhile, Mohanraj retired in January 2017 as the deputy secretary of the Transport department. Police officials claim that Mohanraj was absconding since retirement and only on Wednesday, they traced and arrested him.