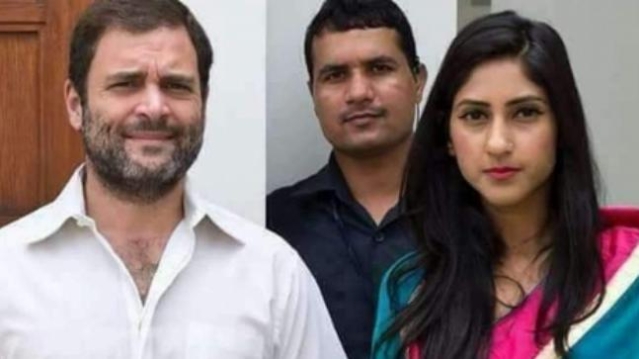 Breaking away from the party position on the move to scrap the Article 370 of the Constitution of India by Union Home Minister Amit Shah, Congress party's Raebareli Sadar MLA Aditi Singh on Monday (5 August) hailed the government's decision, reports Asian News International (ANI).

Singh took to Twitter on Monday and shared, "United we stand! Jai Hind #Article370". Singh is an MLA from the Raebareli Sadar Assembly constituency in the state of Uttar Pradesh.

When a user hit at Singh by commenting, "But you are Congressi?" she riposted by asserting, "Main ek Hindustani hoon (I am an Indian)."

Furthermore, the move also received support from the Congress party's chief whip in the Rajya Sabha, Bhubaneswar Kalita, who resigned from the party and the Rajya Sabha as a sign of protest against the party's stance on the matter.