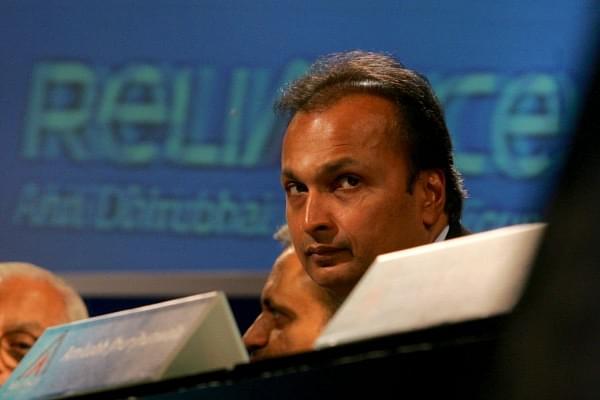 The NDA government, in order to counter the allegations levelled against it by the Congress of favouring Anil Ambani on the Rafale deal, has started compiling a list of projects that the United Progressive Alliance (UPA) awarded to the conglomerate, The Economic Times has reported.

The paper, quoting sources, reported that a preliminary inquiry conducted on the project awarded during the last seven years of the UPA government has revealed that projects worth Rs. 100,000 crore were awarded to the Anil Ambani-led Reliance group by the UPA regime.

The government is gathering data from the ministries, including road transport and highways, power and telecom. Data from government bodies like National Highways Authority of India, Mumbai Metropolitan Region Development Authority and Delhi Metro Rail Corporation are also being gathered.

“All these projects were with government agencies. We are looking at the processing time that went into these projects, and whether due processes were followed,” said an official.

About 12 projects worth over Rs 16,500 crore were started, which made Reliance Infrastructure the largest private road developer in the country, said the official.

A senior official told the paper that none of the firms of the group saw a decline from 2007-12 during the UPA’s tenure. Many of them bagged projects without having prior experience.

The Centre has also asked the Maharashtra government to provide it with details of all projects that Ambani-led Reliance took into the state.