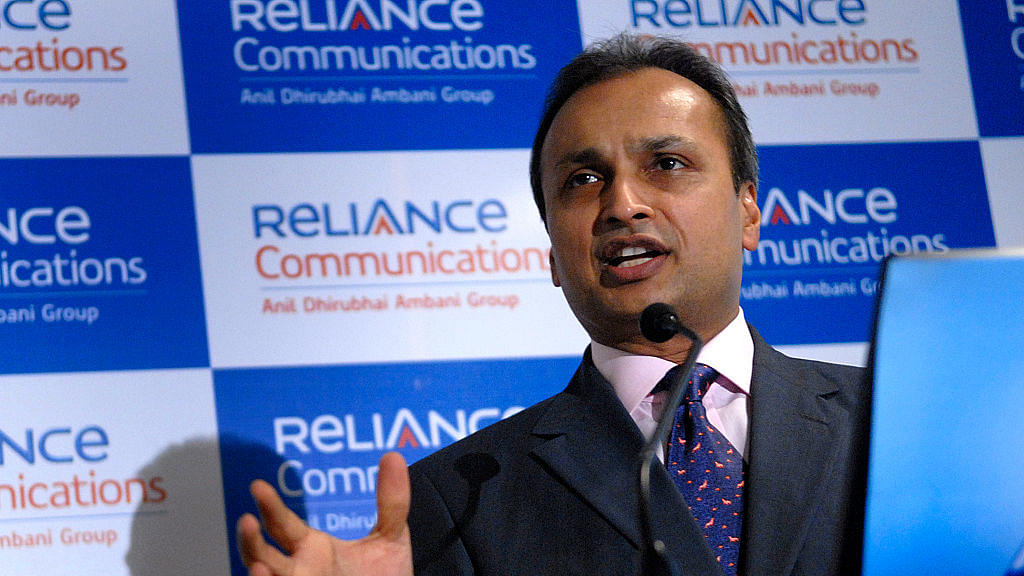 French government, in an statement released on Saturday, said that the tax-settlement with Anil Ambani’s firm registered in France is a “common practice of the tax administration” devoid of any “political interference”, reports Business Today.

The statement issued by French embassy in India said that the global settlement between the French tax authorities and Reliance Flag, a telecom company, in a tax dispute pertaining to the period 2008-2012 "was conducted in full adherence with the legislative and regulatory framework governing this common practice of the tax administration," adding that the settlement was not subject to any political interference whatsoever.

As the news broke out, Opposition parties and media houses in India levelled accusations against the current NDA-led government of asking favour for the Ambani from French government in lieu of the Rafale deal.

Government of France has denied any such claims. The company owned by former billionaire Anil Ambani has also denied the allegations in a statement by its spokesperson. He said that Reliance Flag “settled all disputes as per legal framework available to all companies in France,” denying any “favoritism or gain from the settlement.”

Ministry of Defence also issued a statement denouncing the link between the aforementioned tax-settlement and the Rafale deal as “conjectural”.

"Neither the period of the tax concession nor the subject matter of the concession relate even remotely to the Rafale procurement concluded during the tenure of the present government," the ministry said in a statement.

"Any connections drawn between the tax issue and the Rafale matter is totally inaccurate, tendentious and is a mischievous attempt to disinform," it added.