RailTel Installs Internet-Based Video Surveillance Systems In 269 Stations; Work On 756 Stations To Be Completed By 2022 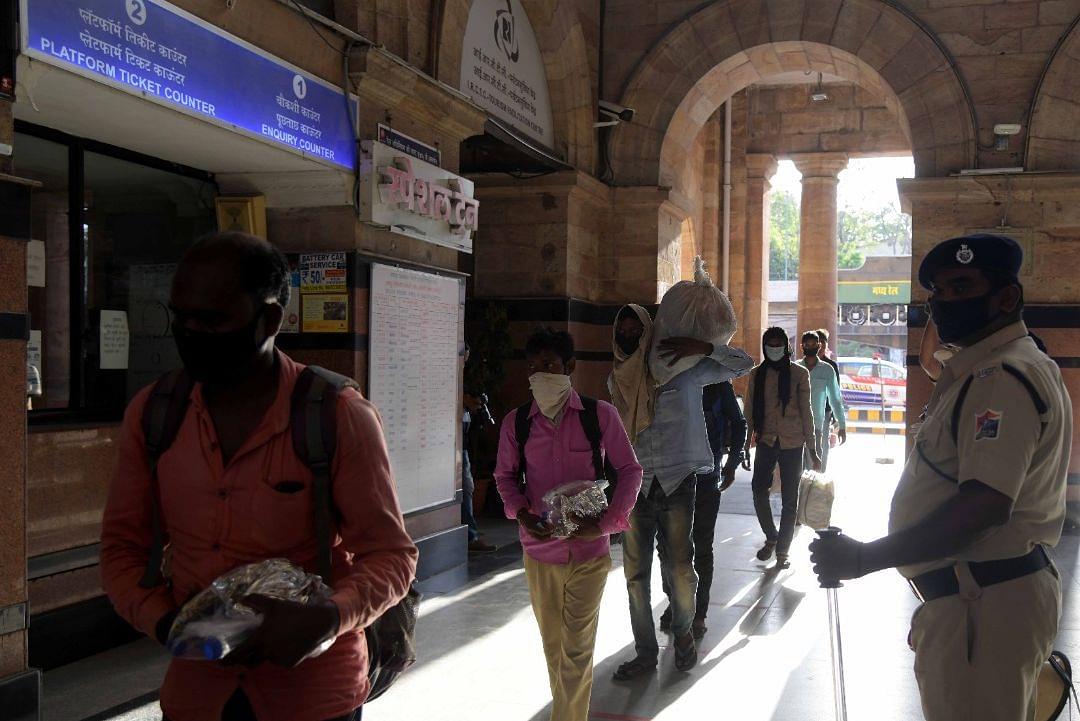 RailTel Corporation India has declared that internet-based video surveillance systems have been established at 269 railway stations in 10 different zones.

The Indian Railways’ public sector unit has also mentioned that these systems can store footage for 30 days as centralized security control rooms for the internet protocol-based system have also been instituted in the stations. However, crucial videos could also be stored for a duration longer than 30 days.

These projects were worked upon following the Railway Board’s directive to RailTel to roll out these surveillance systems at every A1, A, B, C, D and E category railway stations and even coaches of suburban electric multiple unit trains also premium trains.

The financial assistance to build these control rooms were provided from the Nirbhaya Fund that has been designed in order to support initiatives ensuring safety of women in the country.

“These centralised control rooms will display video feeds from VSS (video surveillance systems) installed by RailTel at stations of respective zones,” the national transporter officially stated as per a report by the Economic Times.

It added, “Currently, 269 stations have been provided with IP-based VSS by RailTel. Work at 31 more stations is in progress and will be completed soon. RailTel has also floated a tender for this work at 456 stations.”

The VSS control rooms have already been integrated by around 17 railway stations that fall under the South Central Railway. Work on 756 stations are set to be rounded up by March 2022 as four separate kinds of IP cameras will be installed in order to ensure optimum coverage within the premises of the railway.