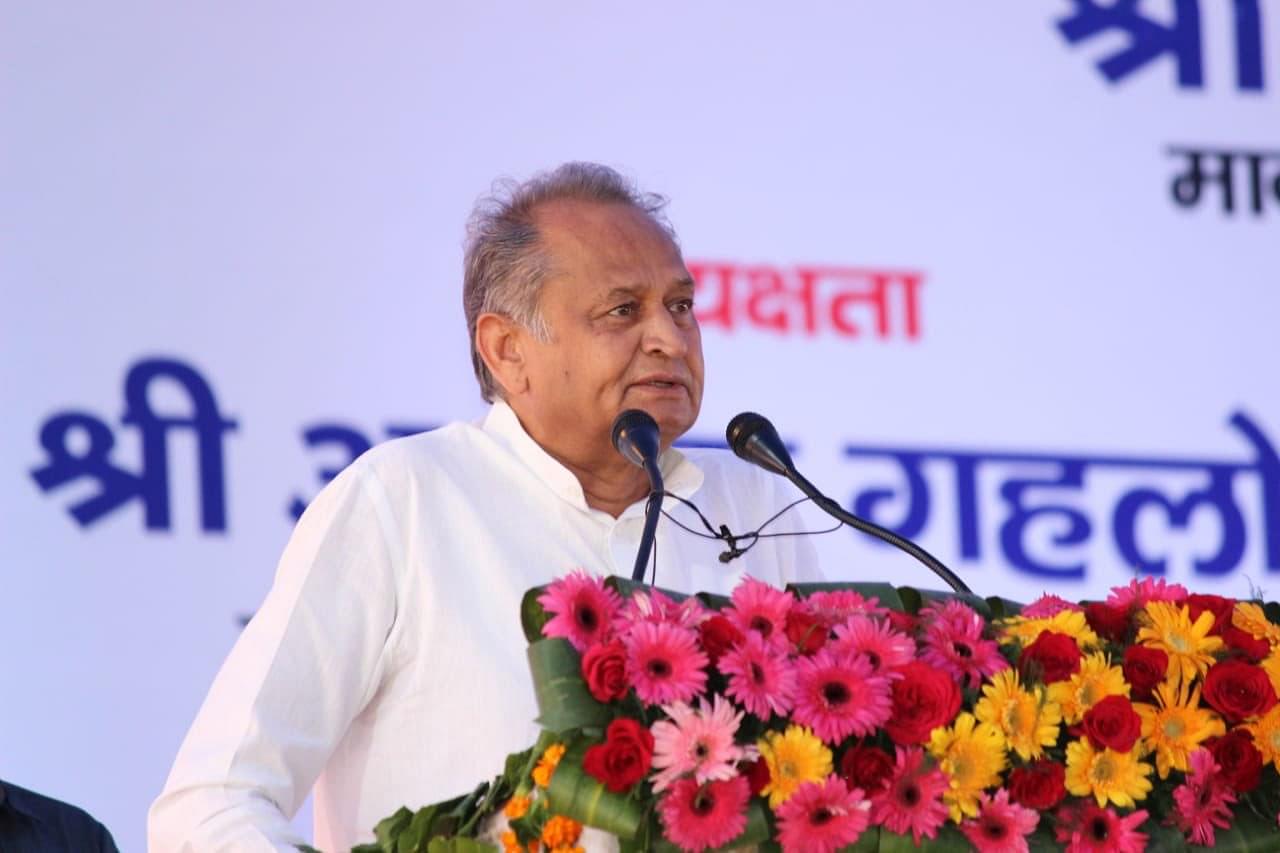 The raids were conducted in a money laundering case connected with fertiliser scam, Hindustan Times reported.

Several other locations across the country have also been searched as ED officials are probing a case of export of Muriate of Potash or MoP, an essential ingredient for plant growth and quality.

Anupam Krishi, a Jodhpur-based company owned by Agrasen, was among the places raided during the search operation.

Agrasen is alleged in selling the MoP to some companies abroad after getting them at subsidised rates between 2007 and 2009, as per the ED. However, the matter first came to light in 2012-13 after it was caught by the Directorate of Revenue Intelligence (DRI).

The ED has laos registered a case under the Prevention of Money Laundering Act (PMLA).

As per the officials cited in the report, the MoP in the name of industrial salt to companies in Malaysia and Singapore and the deal caused a loss of about Rs 60 crore to the government as subsidy was falsely availed.