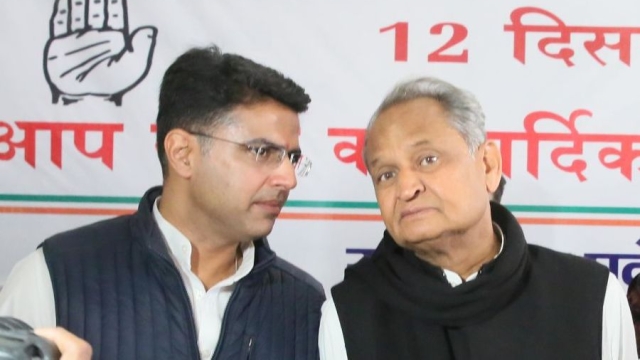 A day after the Union Finance Minister Nirmala Sitharaman announced the budget decision to hike the taxes on diesel and petrol, the Rajasthan Government on Saturday (6 July) announced a further hike of four per cent on each of the two fuels with effect from 6 July itself, reports Asian News International (ANI).

While apprising the media over the sudden hike in VAT over petrol and diesel, Chief Minister Ashok Gehlot defended the decision and tried to corner the previous Bharatiya Janata Party (BJP) Government of Rajasthan for having reduced the VAT by four per cent in order to win the elections.

Gehlot further added, "The centre also hiked it several times and for their own benefit, they reduced it before the elections. We have done nothing. By increasing four per cent tax each on petrol and diesel, we are correcting a mistake committed by them."

Meanwhile, while delivering her budget speech in the Lok Sabha, Sitharaman had defended the hike in taxes over the two fuels, asserting that crude prices have softened from their highs, paving way for her to review excise duty and cess on petrol and diesel. She also added that this was a step which would help move away from fossil fuels to electric vehicles.