Rajiv Kumar, Who Played Crucial Role In Initiating Banking Reforms, To Become The Next Finance Secretary 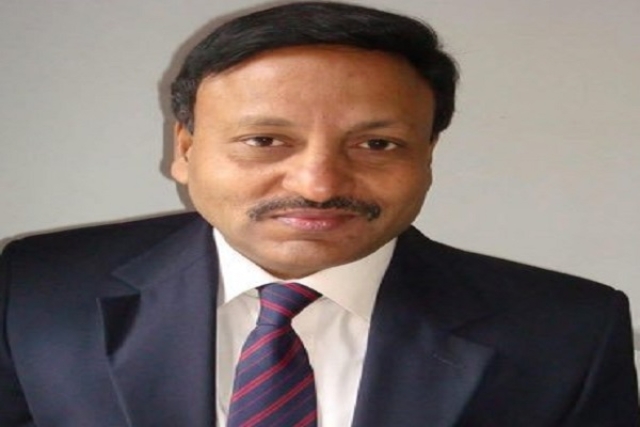 After shifting Subhash Chandra Garg from the post of Finance Secretary to that of the Power Secretary in a major bureaucratic reshuffle on 24 July, the Centre on Tuesday (30 July) appointed financial services secretary Rajiv Kumar as the new Finance Secretary, reports Economic Times.

According to the report, Kumar, a 1984 Jharkhand cadre Indian Administrative Service (IAS) officer, was designated as the finance secretary after the nod of the appointments committee of the cabinet (ACC).

Over the past one year, Kumar has reportedly played a critical role in initiating banking reforms in the public sector banks, including the first tri-partite merger of three such banks, namely, Bank of Baroda, Vijaya Bank and Dena Bank.

He is also known to have been pivotal in securing some major relaxations from the Reserve Bank of India (RBI) including getting some of the banks out of the stringent Prompt and Corrective Action (PCA) program.

Kumar is succeeding Subhash Chandra Garg who was shifted to the Power Ministry during the bureaucratic reshuffle on 24 July. Following the transfer, Garg has sought voluntary retirement from the IAS,