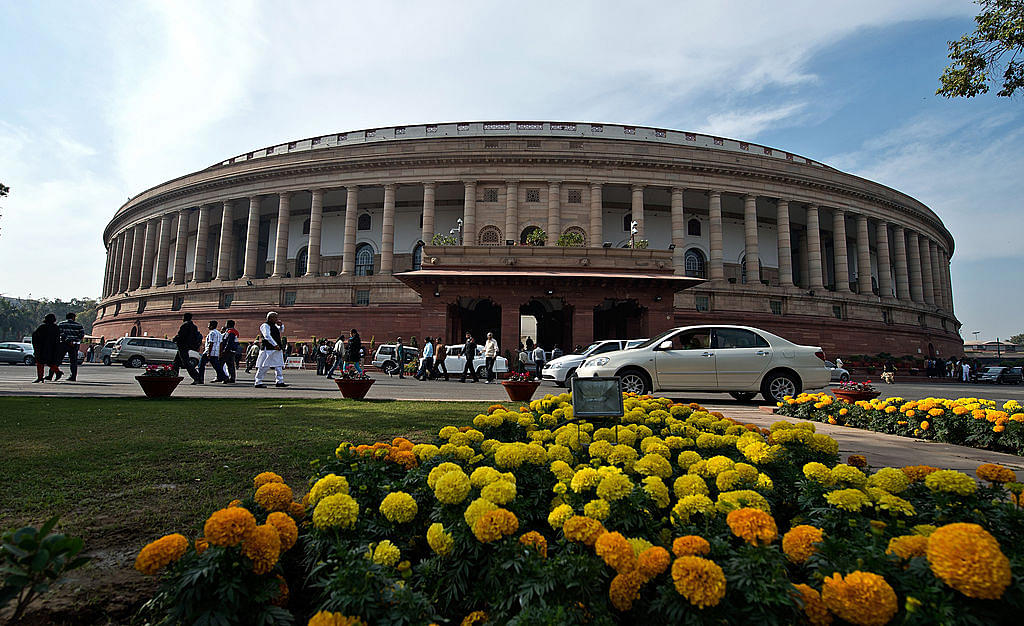 Two major legislations which were cleared by the Lok Sabha in recent days have also been given the green light by the Rajya Sabha. As reported by The Tribune, the National Medical Commission (NMC) Bill, 2019 was passed yesterday (1 August 2019) with two new amendments.

Even as the NMC bill has been cleared by both the houses, it will again make its way back to the lower house in order to receive approval for the amendments added by the Rajya Sabha.

One of the biggest changes that the bill would entail once enacted is that it will replace the Medical Council of India (MCI) with a new body. The bill will also introduce a final year exit examination for MBBS students across the country.

“Once the NMC Bill is approved, exit examination in the final year of MBBS will be implemented over the next three years,” Minister for Health and Family Welfare Harsh Vardhan stated during the discussion on the bill in the Rajya Sabha.

As for the UAPA bill, it will now be sent to the president for his assent. The legislation will allow the government to declare specific individuals as ‘terrorists’.

One of the core arguments behind the provision is that counter-terrorism efforts will be better able to track and tackle terror activities as terror outfits routinely change their names to bypass bans, so it becomes necessary to specifically designate their individual leaders and operatives as terrorists.