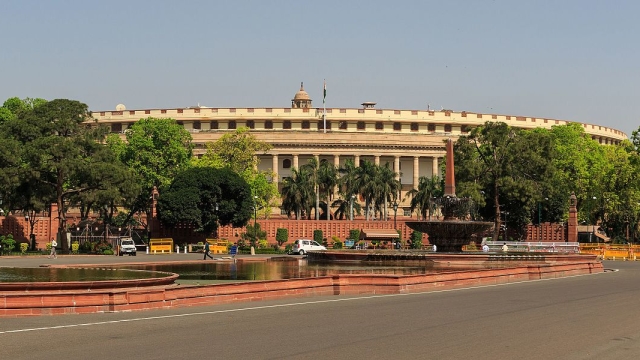 The compensation law provides a legislative backing to the centre's promise to compensate the states for five years for any revenue loss arising out of GST implementation.

Under the GST, there will only be one tax rate in the country for one commodity. The tax reform is being scheduled for roll-out on 1 July 2017.