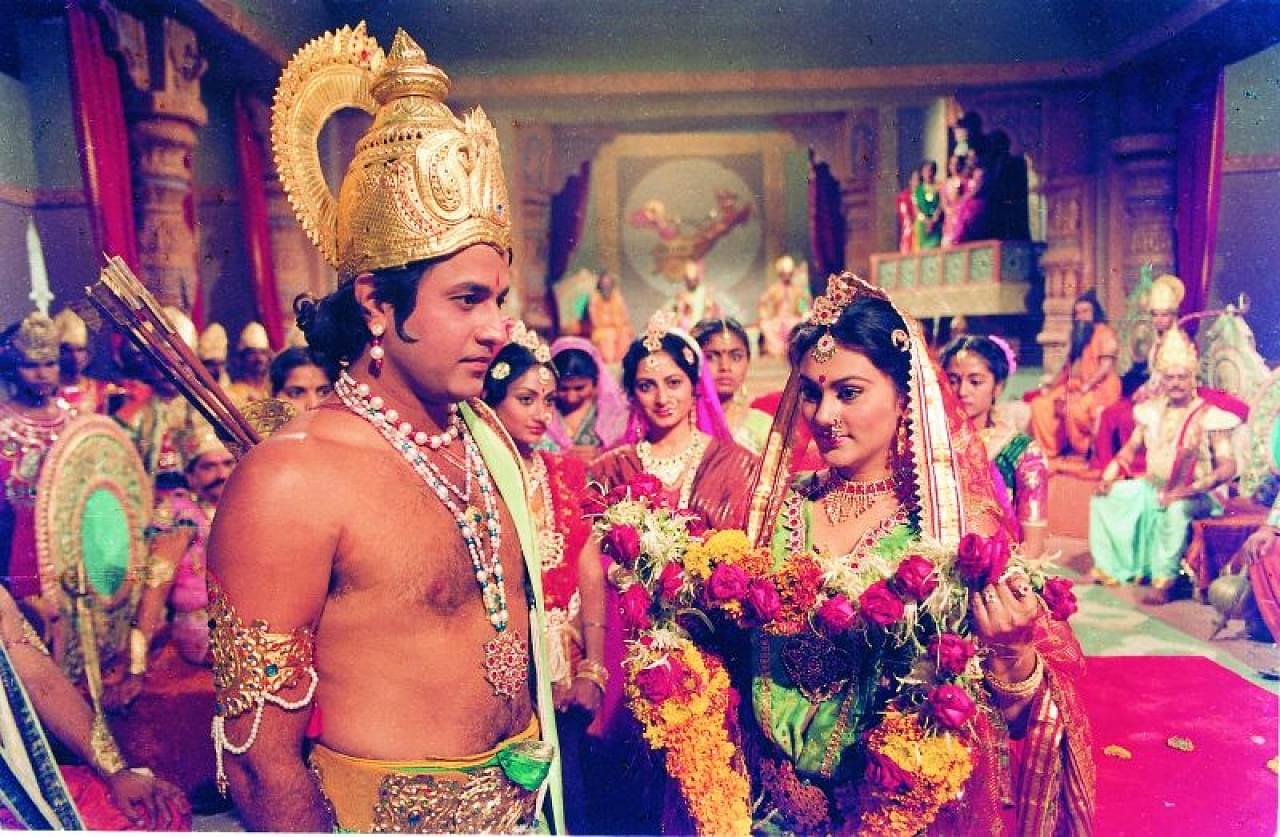 The epic TV serial was viewed by a whopping 77 million (7.7 crore) people in the aforementioned time slot. DD National which airs the show has also continued its string of strong viewership numbers.

It is the most viewed channel across all genres in the Indian television space. The channel generated a total of 1.64 billion impressions from 18 to 24 April, as per BARC data. Sun TV was at the second spot with 1.12 billion impressions.

It was earlier reported that Ramayan has becomes the most viewed show in the Hindi general entertainment channel (GEC) segment ever since it started airing on DD National from 28 March.