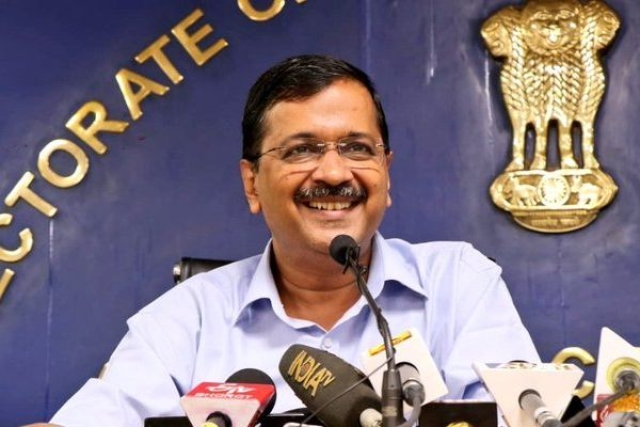 Delhi Chief Minister Arvind Kejriwal on Saturday (9 Movember) welcomed the judgement of the Supreme Court and urged people to maintain peace and harmony.

"After hearing the arguments of all the parties, the five judges of the SC Bench gave their verdict unanimously today. We welcome the decision of the SC. Today the SC gave the decision after several decades of controversy. The years-old dispute ended today. I appeal to all to maintain peace and harmony," Kejriwal tweeted in Hindi.

The Supreme Court on Saturday gave the 2.77 acre disputed land in Ayodhya to the Hindus and asked the government to give alternate land to the Sunni Waqf Board, which was a party to the title suit.

In the unanimous judgement, the five-member bench headed by Chief Justice Ranjan Gogoi directed the Centre to form within three months a trust which will build a temple at the disputed site in Ayodhya.