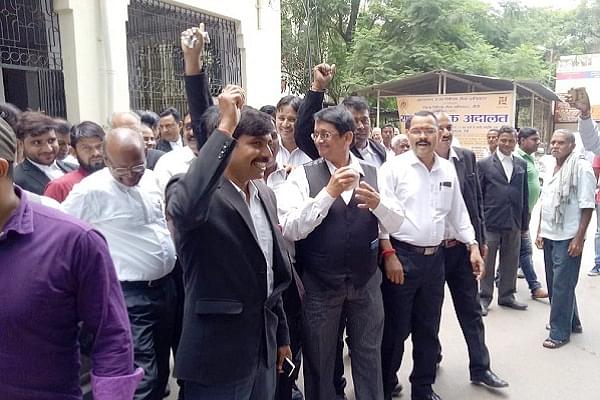 The Ranchi District Bar Association during a press meeting announced its unanimous decision to boycott the court of Judge Manish Kumar Singh for passing an order directing a 19-year-old girl Richa Bharti to distribute Qurans.

Commendable steps taken by Ranchi bar association
They are United and will boycott Manish Singh's Court
And Thanks to Social Media
Now No Judge will give such tughlaq farmaan pic.twitter.com/wRZuoh6Wgv

While speaking to the media, a lawyer representing the Ranch Bar Association announced that the Association has taken an unanimous decision that they would not take part in any proceedings in the Judge’s court, until and unless he gets transferred.

After condemning the order, the lawyer claimed that he has till date not read such a court decision till date.

He thus demanded that it be taken back suo moto and informed that the Joint Collector (JC) has sought a time frame of 48 hours for taking necessary action. Meanwhile, the Bar Association would continue performing all other legal duties.